The design of the Sony Xperia 20 will remain almost entirely unchanged. The one difference from the Xperia 10 that we notice is that the Power key and the Fingerprint reader have been reunited (the case renders of the Xperia 2 from yesterday show that they will be separate on the upcoming flagship). 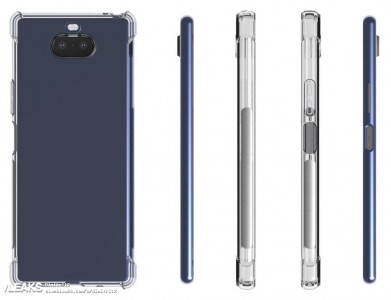 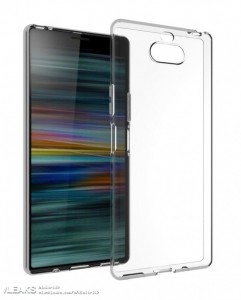 That aside, the five-head top bezel remains and it looks really out of place in a market where full-screen designs are available in the mid-range. According to a recent leak, the Xperia 20 will stick to the 6” 21:9 screen with 1080p+ resolution.

Around the back, we see the recognizable dual camera hump – those are allegedly two 12MP cameras. The second cam will have an ultra wide-angle or a telephoto lens, either way it’s a big upgrade over the depth sensor of the Xperia 10. 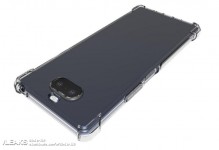 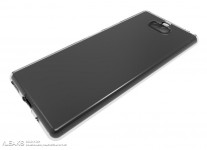 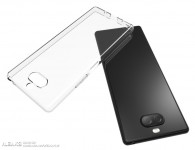 Anyway, you can see that the 3.5mm headphone jack has been preserved (it’s on top). Also, per the previous rumor, the processing power will be upgraded from a 600-series chipset to a Snapdragon 710 (with 4/6GB of RAM and 64/128GB storage).

OnLeaks published the following renders of the Sony Xperia 20, the design matches perfectly (for better or for worse).

seriously? I wouldn't know... I just design optoelectronic products with ip rating.... :))) it is about the perception of "larger? must be is better..."

Well thats true but many phones doesnt use notch. And offers a decent phones for reasonable prices. Compared to Sony where even low end device cost 300 bucks.