Huawei’s next generation of Mate flagships is just three days away from their official unveiling but you can get an early peek at their design, courtesy of @evleaks. This is not the first time we’ve seen the Mate 30 duo, but the Porsche Design special edition is quite something. 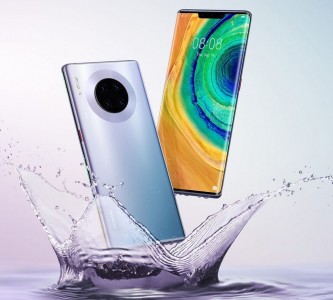 Let’s start with the Huawei Mate 30 Pro. It has a round camera island with four cameras as expected. The LED flash and the 3D ToF sensor are on the side. The screen has a mid-sized notch (housing the new 3D face scanning hardware). We’re excited to see the “waterfall” design in person – it looks like it will completely hide the side bezels, but we’ll see what this 90° bend means in terms of usability and image distortion. 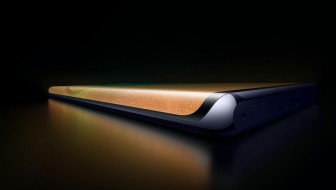 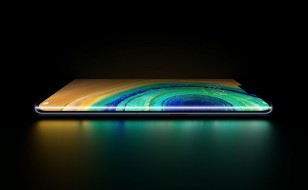 A close-up of the waterfall screen

The Huawei Mate 30 switches up the screen. The notch is smaller and houses what seems to be a dual camera, though the second lens is likely for a 3D scanner (Time of Flight?). The screen appears to be flat with evenly-sized bezels. The quad camera setup on the back seems to be the same, despite rumors that it will lack a 3D ToF sensor.

The Huawei Mate 30 Lite has a completely separate design with a punch hole camera on the front and a square camera island on the back. It looks just like the Huawei nova 5i Pro, which is the China-exclusive version of the phone. 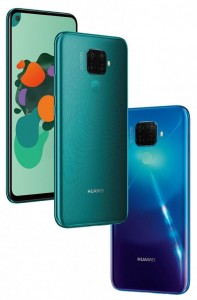 We’ve saved the best for last – the Huawei Mate 30 Porsche Design. It builds on the design from last year, the back of the Mate 20 Porsche Design featured a racing stripe in the middle of handmade leather. This year the stripe is elevated to a camera bump housing the quad camera. We also like how the custom case uses that stripe design to create a kickstand. And is that a 3.5mm headphone jack on top? 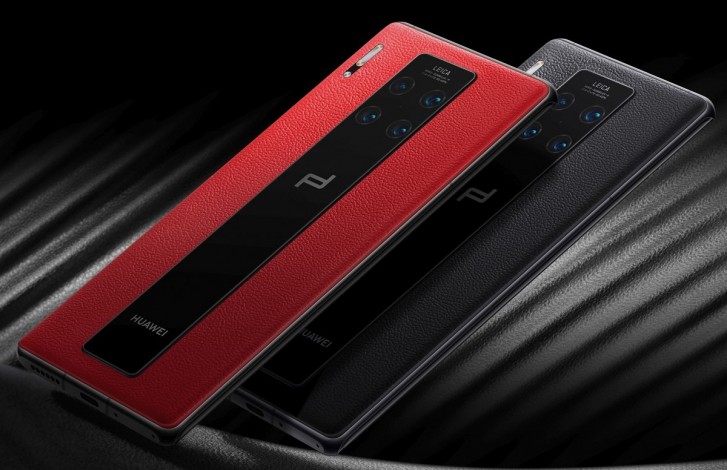 Okay, chances are that almost no one will buy the Porsche Design – last year’s model started at nearly €1,700. But what about the other three? Well, that is up in the air as the current understanding is that they won’t have Google Play Services at launch. We’ll find out more about Huawei’s plans on September 19 (this Thursday). 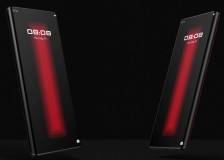 REALLY dislike the circular camera setup on the back although I really look forward for its thrilling photography capabilities.

So, huge circular camera islands are a thing now fortunatley... They're at least larger surface so it's much safer for the camera when you drop it. Waterfall display is like Samsung's edge but on steroids which will probably make the phone way ...

As much as i enjoy Porsche Design Products, it’s hard to go after this huawei just cuz Porsche’s infotaiment only support Apple CarPlay, weird facts