Images of LG G4 in a protective case make the rounds

Images of the yet to be announced LG G4 wearing a protective case made the rounds online, courtesy of the manufacturer of mobile accessories Verus. The successor of LG G3 will make its official debut next month, on April 28. 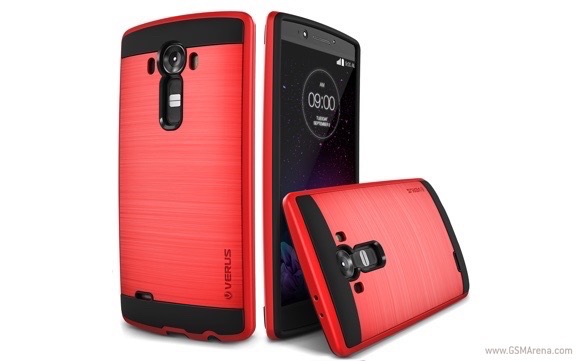 The case maker’s images appear to fall in line with the recently leaked early press renders of LG G4. They showcase a slightly curved display, coupled with controls layout similar to the one found in LG G3. The actual cases are set to become available on April 30 - two days after the launch of LG G4. 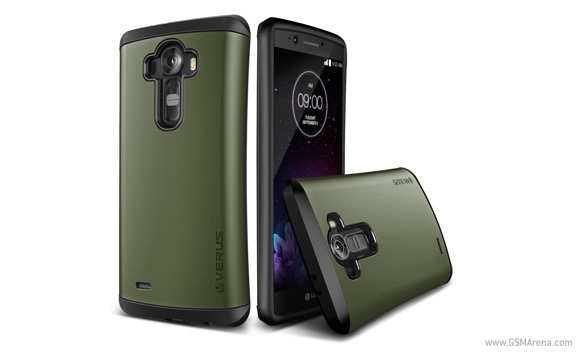 Rumored specifications of LG G4 include Qualcomm Snapdragon 808 with hexa-core CPU, 3GB of RAM, 32GB of storage, and 5.5” QHD display. There will be a 16MP main camera and 8MP front-facing snapper on board.

Well the teaser is already out. I'm not sure if this is the LG G4 because I didn't see if the lens on the photo is big since the lens on the teaser video (that made officially by LG) is big and it said in the video that it has an f1.8 lens which is a...