The Micromax A110 Canvas 2 and the Micromax A116 Canvas HD enjoyed quite good reception and it looks like the Indian firm is all set to introduce the 3D version of its phablet. The images of Micromax A115 Canvas 3D have surfaced online. 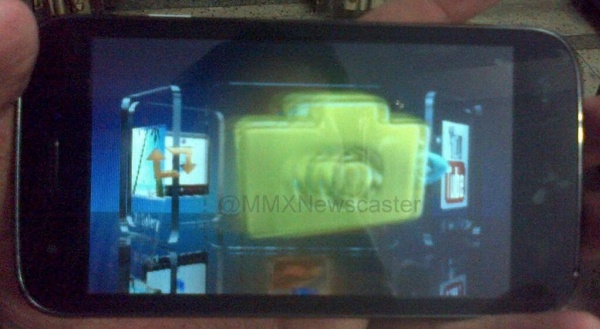 The 3D version of the popular phablet is said to come out with a 5" WVGA display and the device will be powered by a 1 GHz Dual-core MediaTek MT6577 processor. Furthermore, the Micromax A115 Canvas 3D is rumored to feature a 8-megapixel rear camera, 2 megapixel front camera, 1 GB RAM, 4 GB of internal memory, Android 4.1.2 Jelly Bean and 3D imaging with playback. 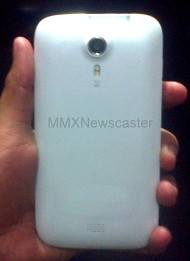 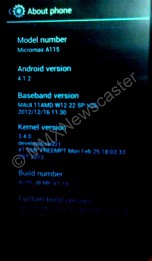 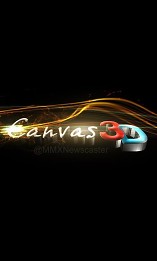 Micromax is allegedly working on the successor of its A116 Canvas HD phablet and the upcoming device is said to be named as A120 Canvas 3. The third generation Canvas is rumored to feature a 5" Super AMOLED display and is expected to be powered by a Quad-core processor. Micromax A120 Canvas 3 will also feature a 13-megapixel rear camera and the latest Android 4.2 Jelly Bean OS.

Unfortunately, there is no official confirmation on the release date and the pricing of either upcoming device.

Its true that mmx is now giving a better experience than those who demand money just for brand name.........