Imoo GET certified by TENAA: 5.5" FullHD AMOLED, octa-core CPU and an odd camera

Coming from the parent company behind vivo, Oppo, and OnePlus, the imoo brand has had its first handset certified by the Chinese telecom regulator TENAA. The imoo GET actually appears to be a pretty capable midranger, and comes with a twist in the camera department. 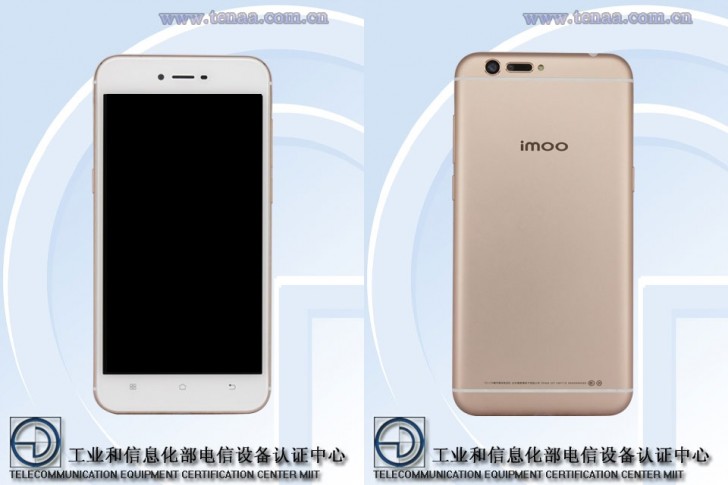 The list of specs starts off with a 5.5-inch FullHD AMOLED display. Running things is a 2GHz octa-core CPU inside what is reportedly a Mediatek Helio P10 chipset. There's 3GB of RAM on board and 32GB of storage, but the field for expansion has been left blank in the specsheet, so we can't know for sure. 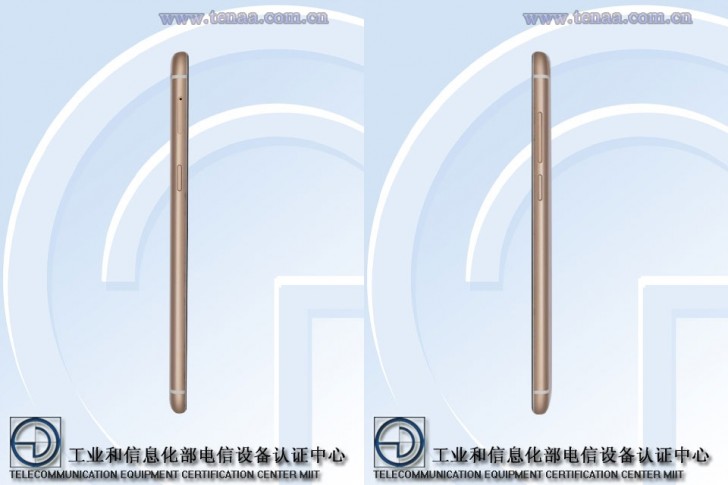 The imoo GET measures 158 x 78 x 7mm and weighs 154g, while packing a 2,930mAh battery. Android version is 6.0 Marshmallow, but with ample customizations to make the phone student-friendly. Now, we're not entirely sure what it does, but the video below gives a general idea.

There's also some camera trickery going on, and the window next to the proper 13MP main module could hide a laser autofocus sensor, but also possibly a secondary camera.

Whatever the case, the imoo GET should become official in the coming weeks, putting an end to all speculations.

nothing is better than Samsung s9 plus

because they still believe "higher is better"