This past Monday was special for Facebook as the social network saw over a billion people using it on that day, something that has happened for the first time in the company's history. The statistic was revealed by none other than Mark Zuckerberg himself. 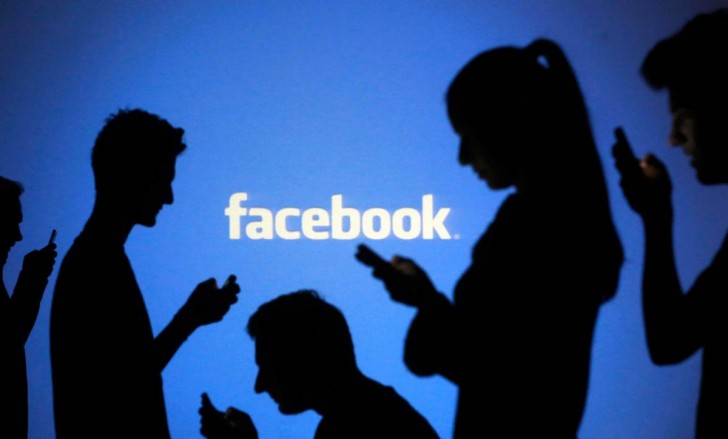 "We just passed an important milestone. For the first time ever, one billion people used Facebook in a single day," the CEO said in a Facebook post. "On Monday, 1 in 7 people on Earth used Facebook to connect with their friends and family."

Do I need a permission from you to post? Mind your own business.

Oh right,yet ur posting in every forum with a stroppy attitude all the time, nice one ?