WhatsApp, the messaging service owned by Facebook, started pushing a new Privacy Policy earlier this month. It stated that some user data will be shared with other Facebook companies but due to the backlash, the changes were postponed from February 18 to May 15, and now the company is facing legal challenges.

One of them comes from India, where the Ministry of Electronics and Information Technology has issued a strongly worded letter, as some Indian outlets put it, saying “unilateral changes are not fair and acceptable”. 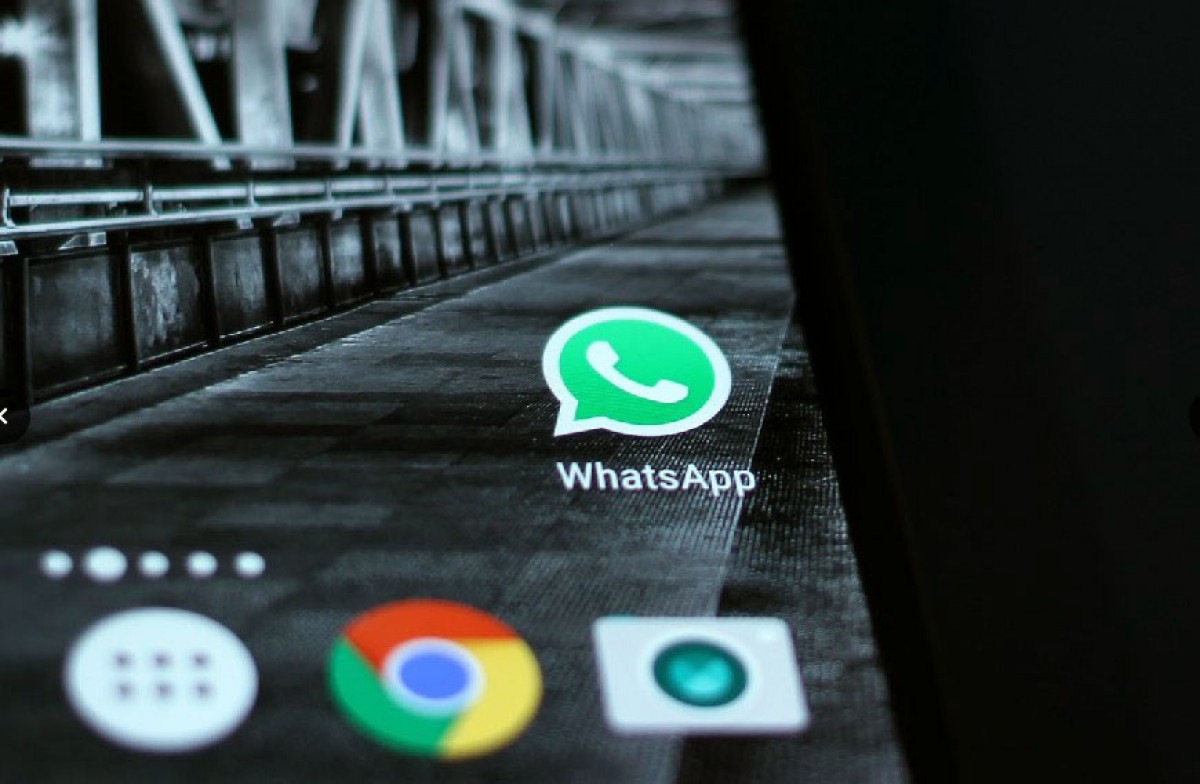 The Indian government reminded that the South-Asian country has the largest user base globally and the new Privacy Policy “raises grave concerns regarding the implications for the choice and autonomy of Indian citizens”. According to the ministry, the new ToS are not respecting properly Indian citizens, whatever that means.

The letter comes a day after the Delhi High Court said users are not bound to use the app and they can uninstall it - using it is a voluntary action that does not require court interference. The court even went further and said “even Google Maps captures all your data and stores it”.

WhatsApp and Facebook representatives also stated that the actual lawsuit did not have any foundation. Private chat messages between family and friends would remain encrypted and are not stored by WhatsApp, and this position is not changing under the new Privacy Policy.

GDPR should be like a legal treaty that all democratic countries sign up to. Alternatively, countries should just copy it and legislate it.

Facebook is sinking fast. The Suckerburg is just after your data (As I am sure they all are.) but his only business is stealing your data and offers very little in return. The new POTUS will be going after him soon. The EU are already on the ca...

many other messaging choices available easy