The Infinix S5 is built around a 6.6" 20:9 HD+ display that has a hole in the top-left corner for the 32MP selfie camera. Around the back, it has a fingerprint scanner keeping company to the quad camera setup aligned vertically in the upper-left corner. 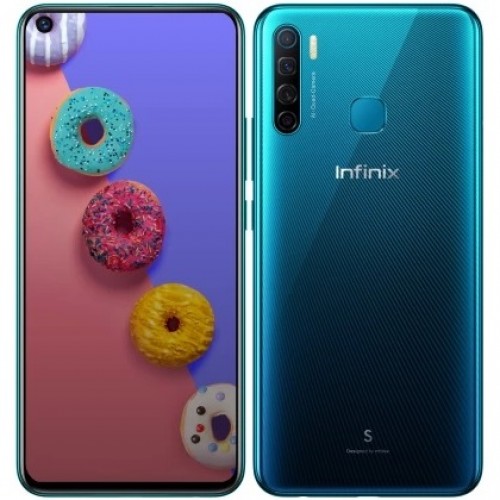 This setup is a combination of a 16MP main, 5MP ultrawide, 2MP depth, and a low-light sensor. The 5MP unit also lets you take macro shots of objects from as close as 2.5cm. Not just that, you can also record macro videos using the 5MP camera.

On the inside, the Infinix S5 has a Helio P22 SoC with 4GB RAM and runs Android Pie with XOS 5.5 atop. The smartphone has 64GB of storage plus a dedicated slot for microSD card, allowing storage expansion by up to 256GB. 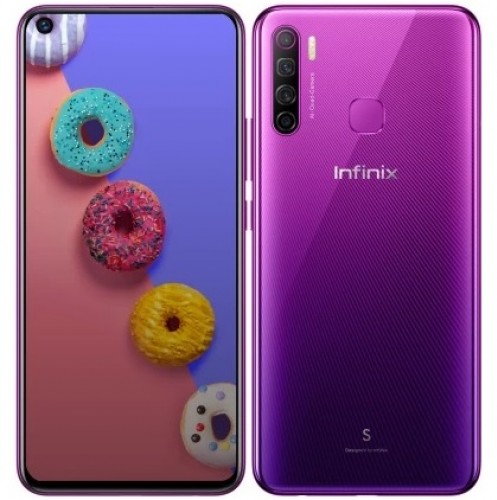 I need with installment on credit card

Am using S4 but please I need this S5. How much in Dirhams

good one , have been using , but how to open back cover safe