LG to sue Qualcomm over custom S810 for Samsung

Update: LG has officially denied the rumors. Move along people - nothing to see here.

Samsung is a huge customer for Snapdragon chipsets and as such has a lot of sway. The largest smartphone maker was reportedly unhappy with the Snapdragon 810 due to overheating issues and reports started swirling that Qualcomm will be offering a customized version for the upcoming Galaxy S6.

As you can imagine LG is not happy about this – Korean media is reporting that the company may even take legal action against Qualcomm if it offers Samsung special treatment. Both Qualcomm and LG, which released the first Snapdragon 810-powered phone, have stated that there are no overheating issues. A modified version of the chipset may be seen as admitting that the issue is real, says an insider source. 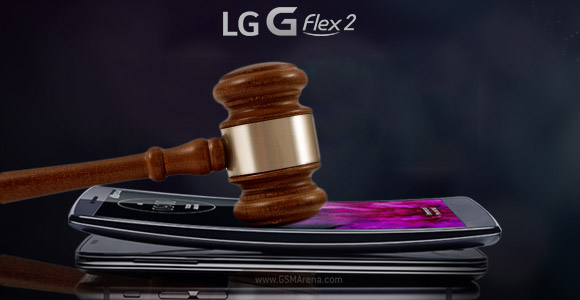 Samsung has its own chipset that's comparable to the 810 and reports say it will be an Exynos chip inside most Galaxy S6 units, 70% of them or more. Whether or not the overheating is a pretext for Samsung to decrease its reliance on Qualcomm, the US chipset maker will be reluctant to lose a customer.

One unnamed analyst claims that the LG G Flex 2 is indeed experiencing issues, so Samsung may have a legitimate claim. At any rate, the Snapdragon 810 chipset entered mass production about a week ago and there's little to go on about its real-world performance. But MWC is close – a month away – leaving little time for a redesign.

Note that neither of the companies involved – LG, Qualcomm and Samsung – has commented on the matter of a potential lawsuit.

All the people, got the answer in the update I think :P

Not better than exynos version...

Umm but M8 performance wise is better than S5.