Instagram decides not to roll out screenshot notification feature

Earlier this year in February, Instagram started testing a feature that would inform the users if someone took a screenshot of their Story posts. The feature was in beta testing and only select users were part of it. 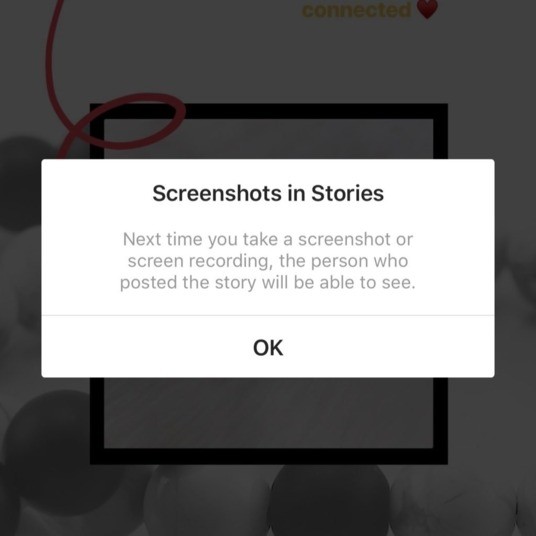 The feature was met with backlash as users had grown used to taking screenshots of Story posts for whatever it is they intended to do with them. It's one of the things that made people prefer Instagram Story mode over Snapchat Stories as the latter has always had screenshot-warning built-into it.

It seems Instagram has decided to hear its users on this one. According to BuzzFeed who heard from Instagram, the feature is being pulled back and won't be rolling out to anyone. Now, people can go back to taking screenshots of all the Instagram Story posts as much as they want. Do know that taking screenshots of privately sent posts will still inform the sender.

Now, if only Instagram would hear its users about that chronological timeline.

I don't use instagram but I can only assume that this feature was considered because some instagram user was afraid of what they post on social media may be taken screenshot of? wtf? lol