Facebook introduced a feature called "Watch Party" for Facebook Groups last July that lets users watch videos together. The company was later found testing a similar feature on Facebook Messenger, and it now seems that its subsidiary Instagram might also allow video co-watching.

Instagram was spotted working on a video co-watching feature by reverse-engineering expert Jane Manchun Wong. Wong says this feature would be available in Instagram Direct in video calls, and the snapshots she shared reveal that you would be able to co-watch videos from a playlist or the ones suggested by Instagram. 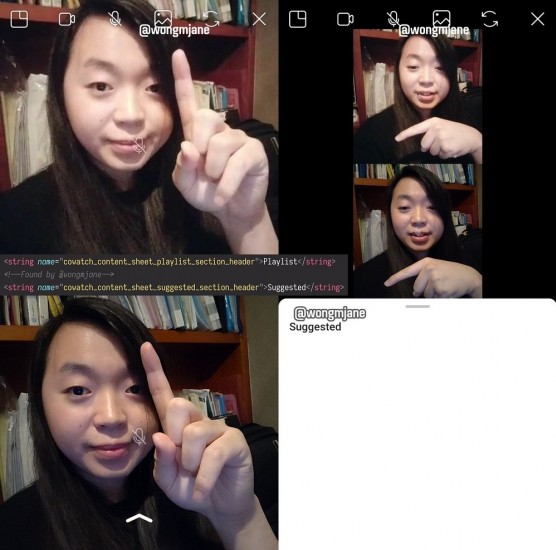 Thanks, Instagram, for toiling endlessly to enrich people's lives every single day!