Instagram will now show IGTV videos on your timeline

Instagram has realized not enough people care about its IGTV feature. Naturally, the company decided to put the videos directly on your timeline.

Starting Thursday, users will now see IGTV videos from the people they follow appear directly on their main timeline. These will appear as regular posts but will have a tag to differentiate them. You'll only see videos from the people you follow and not random celebrities the way you currently do elsewhere in the app. 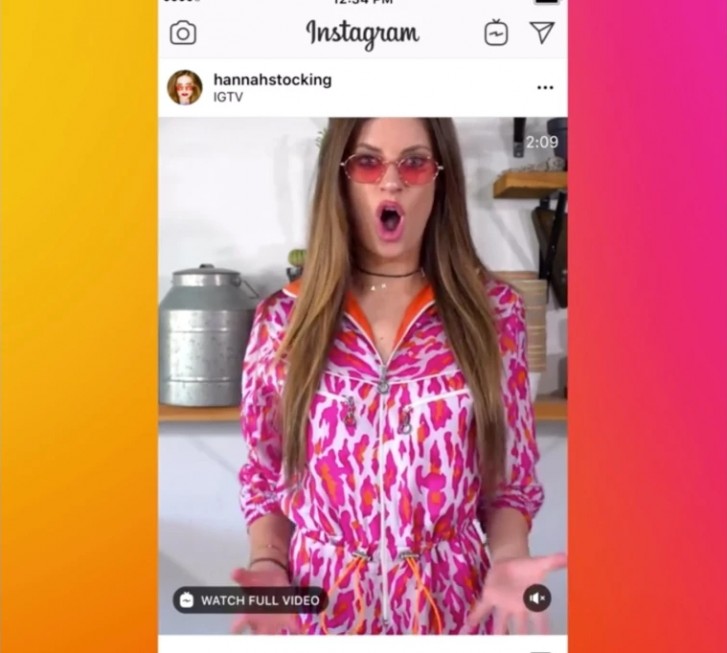 IGTV was a long-form video feature that was introduced to the app last year that allowed users to shoot much longer videos than what is normally possible for videos that otherwise appear on your timeline. The feature was seen as a shot at YouTube. Instagram managed to get together a bunch of Internet and real-world celebrities to make some videos for the initial launch. Since then these are pretty much the only people who used this feature.

The service initially lived in its own little section that could be accessed from an orange button on the top right of the Home tab. Clearly, no one was clicking on it, which is when the videos started appearing as small thumbnails at the top of the Explore section of the app. Apparently, no one clicked those either, so then these videos appeared directly within the Explore section, mixed with other videos and autoplaying whenever you scrolled past them. Even then it seems no one stopped to watch them, which is why Instagram is finally just shoving them straight on to your timeline now. Possibly because just coming to your home and making you watch forcibly is probably illegal (so far). 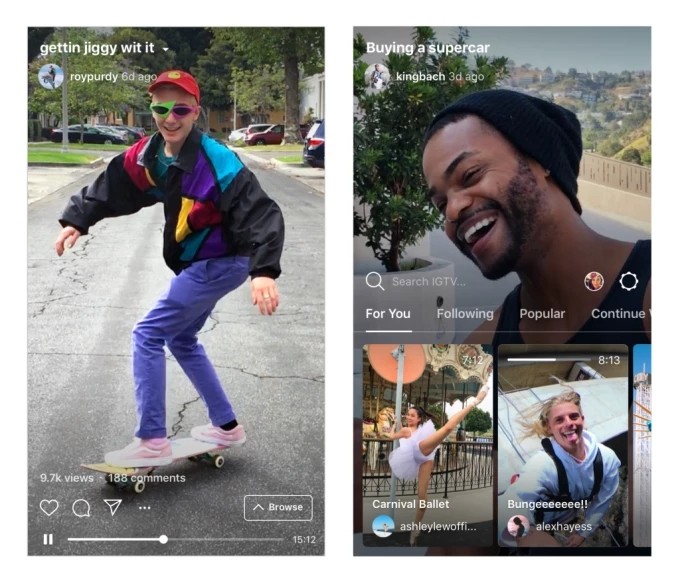 The irony of this move is probably lost on Instagram. IGTV was started as a separate thing from the main videos within an app because they were much longer. Now Instagram is just putting them directly on the timeline, at which point one has to wonder, why even have the regular videos with the one-minute limite? Or even Stories, for that matter, with an even stricter 15-second limit?

More importantly, why even continue dragging this feature around considering no on seems interested in it? The problem wasn't that people couldn't find it; the problem is that no one wants to use it. People still turn to YouTube for anything that's longer than a couple of minutes and it's just a better platform for that sort of content.

Instagram seems to be under the impression that it could integrate any sort of feature in its app at this point and leverage its considerable user base to make it successful but clearly that's not true. People won't suddenly use Instagram to book cabs if they add that feature tomorrow; they'd still use Uber. And we'll still use YouTube for all our videos.

So maybe instead of forcing things down our throat, perhaps just scrap the thing entirely if it isn't working and maybe focus on things people actually want? Like a chronological timeline?