Intel will merge its mobile computing and PC businesses

Intel will merge its smartphone and tablet operations with its PC division. Combining the two businesses will complete in early 2015 and aims to make the tech giant’s operations more efficient in today’s dynamic marketplace. 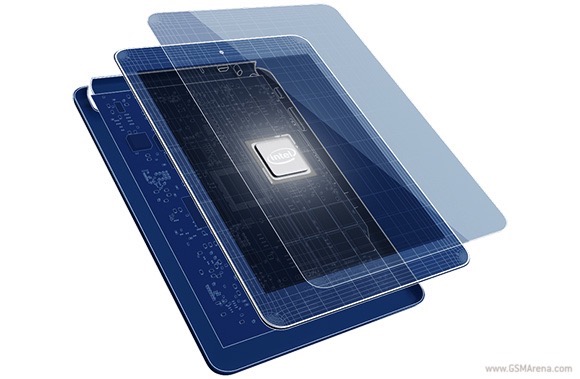 The chip maker has been losing money in its efforts to break into the smartphone and tablet realm, which is dominated by Qualcomm. Despite shipping 40 million tablet processors this year, Intel’s mobile unit lost $1.04 billion in Q3 due to the high subsidies it paid out to the device manufacturers.

Physical Design is another term of ASIC design or layout focused design efforts where the engineer converts schematic level logic designs or netlists from the front end levels to actual FAB-able formats/design that can be sent to the FAB for fabricat...

Thank you. :) Glad to know I have samethinkers :)

how long does your zenfon battery last?