Lately, the RAM situation on Android has heard some mixed comments. Although some phones have higher amounts of RAM like 4GB to 6GB, these current-gen smartphones (Samsung's in particular) still manage to lag under heavy multitasking scenarios, despite having 4 or more GB of RAM. Not to mention the video of the Snapdragon 820 Note7 losing hard to the iPhone 6S in multitasking with only half as much RAM at 2GB. 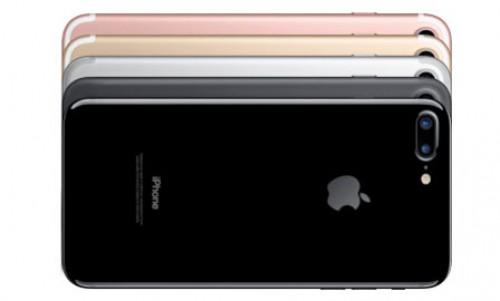 BGR reports that although the iPhone 7 Plus initially showed no performance improvement over the iPhone 7, the iOS 10.1 Beta is now showing signs of improved RAM performance and far more apps are retaining their saved states than on iOS 10.0.X

Although the Beta shows these definite improvements of everyday performance, it’s not known exactly how much Apple will tweak the RAM management for the final release of the incremental update. It wouldn't make sense for Apple to step backwards from this choice. We'll wait til the final release of iOS 10.1 to see what the final performance change is.

May I ask how have you calculated this 0.1% increase..?

At least all iPhone users can get this so called 10.4 update.. As and when it launches... Unlike android updates.. Who have to wait almost a year before they get their update for their specific phone... I really don't understand how you guys come up ...