Apple has released the first Public beta of iOS 11 to users. Unlike the Developer beta, the Public beta does not require a developer account and anyone with an Apple ID can download it. 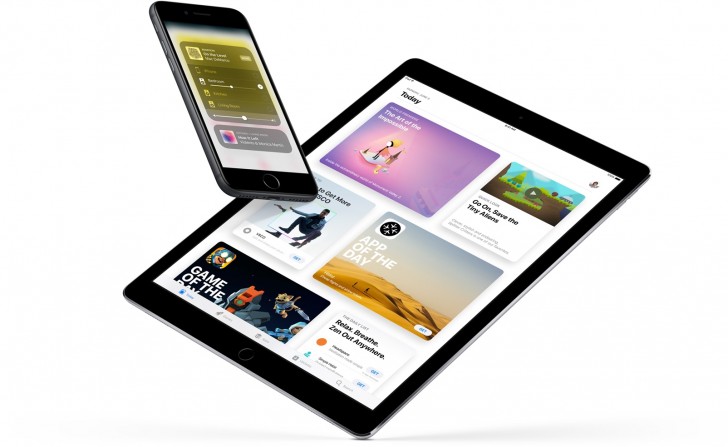 To download the update, head over to beta.apple.com/profile to download the configuration profile for your device. Once you install that, you will be asked to restart your iOS device. After the device restarts, head over to Settings > General > Software Update and you will see the public beta as an update just as you would any other iOS update.

We installed the update on one of our devices and noticed some minor bugs and glitches in the interface, which makes it perfectly clear that it is nowhere near ready to install on your primary device. The performance is snappy but we did install the update on a speedy iPhone 7 and it's likely the performance won't be as good on older devices.

So, the old adage still stands. If you have a spare device that's not too old then by all means go ahead and install the update. But it's not worth downloading this on your main device right now and it is highly recommended you wait for the final version to release sometime in September.

Does anyone know the beta means? Beta… The beta phase begins when a product propels from “functional but hideous” to “polished and ready to go.” Bugs are hunted down and fixed, features are improved or revamped for maximum usability, the interface ...

i so far found that in the toggle, the bluetooth once you switch on you cant switch it off it just show either on or not connected and it is actually still run in background and hence you need to turn the bluetooth manually off once you turn it on

careful , some android user will easily getting hurt to people praise apple on apple article ...