After announcing the new updates back in June during WWDC, Apple has today released the final stable versions of iOS, watchOS and tvOS. 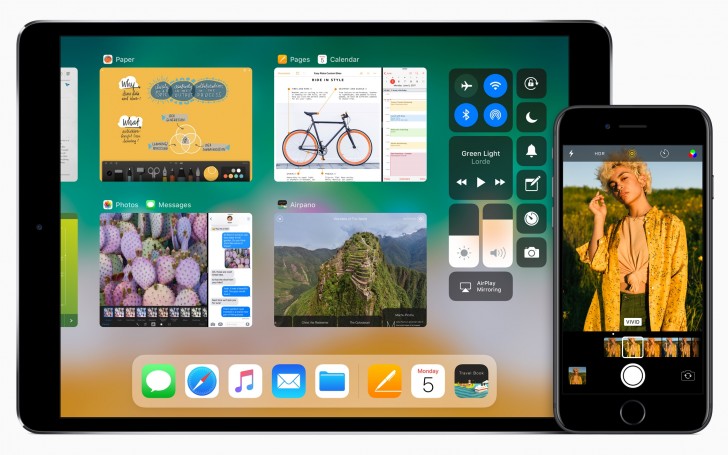 iOS 11 is a big update but it's an especially big update for the iPad. Modern iPad owners can now expect major productivity improving features such as a file manager, a new dock that can be accessed from any screen, improved multitasking with drag and drop support and features for the Apple Pencil, such as instant markup, instant notes, and inline drawing. 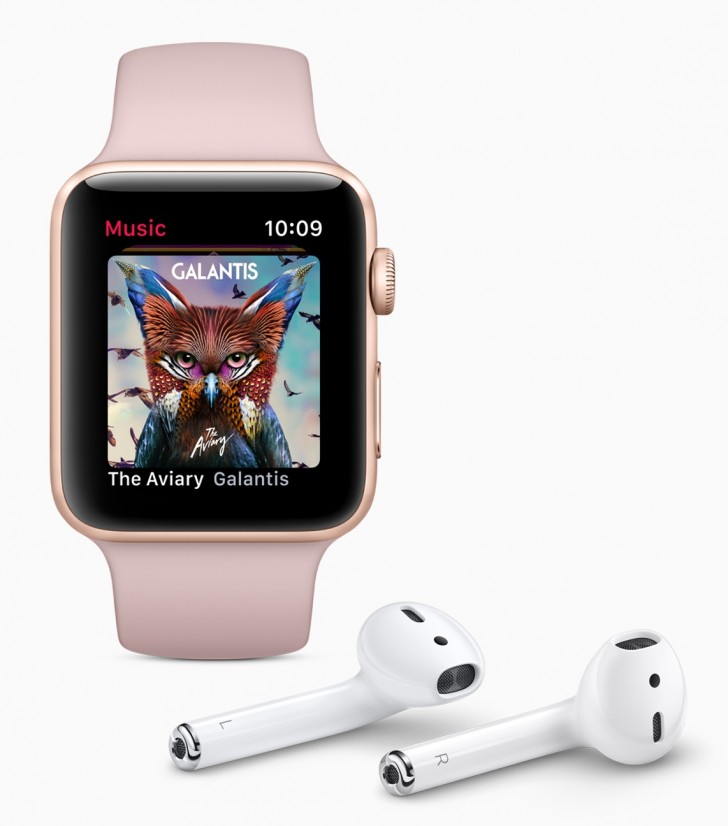 Apple Watch users can now get features like new Siri watch face, Toy Story watch faces, person to person payment, big updates to health and fitness features, including being able to sync your stats with your gym equipment over NFC and improvements to the Music app, among others. 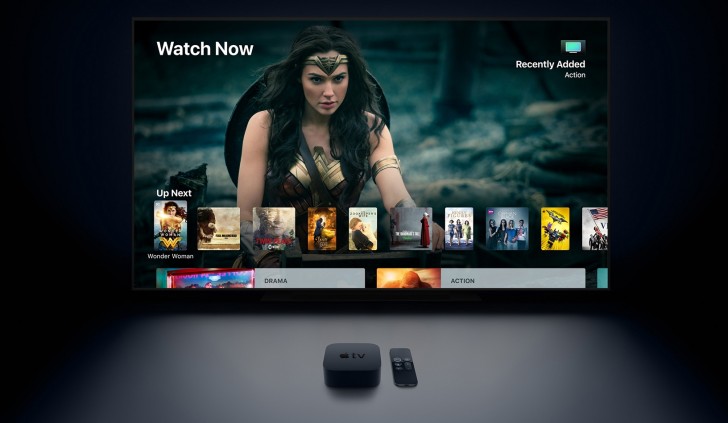 The updates will only be available on compatible devices. Check Apple.com or your own device to see if the latest update is available to you.

This is a big and beautiful update, i love the look and feel, but the battery ends faster than before. They need to fix it

It is in the accessibility settings