In a rather unprecedented move, Apple has already released iOS 13.1 today, which comes after the initial release of iOS 13 just last week. This new version of the software brings back Shortcuts Automations, Share ETA, and features a tweaked volume indicator with unique icons that show what device you're listening on.

The audio sharing feature introduced in iOS 13 is now available to all Beats headphones with the H1 and W1 chips, expanding from just AirPods and PowerBeats Pro. HomeKit icons have been changed, new Reading Goals options have been added for PDFs, and several other small tweaks make the cut too, along with the usual assortment of bug fixes and performance improvements.

iPad OS 13.1 is the first release of Apple's newly rebranded tablet-specific software derived from iOS (with which it will continue to share version numbers, it seems). The company has put out the video you can see above to promote the release of iPadOS.

This is basically iOS, but with some added tablet-focused features on top, such as a new Home screen with smaller icons that lets you fit more apps per page, and you can even add Today widgets onto the Home screen itself for easy access. Split View and Slide Over now support multiple windows from the same app, while in Slide Over there's also a new option to view and switch between multiple apps through a card interface. An App Expose feature lets you view all open windows from an app and jump between them with a tap. 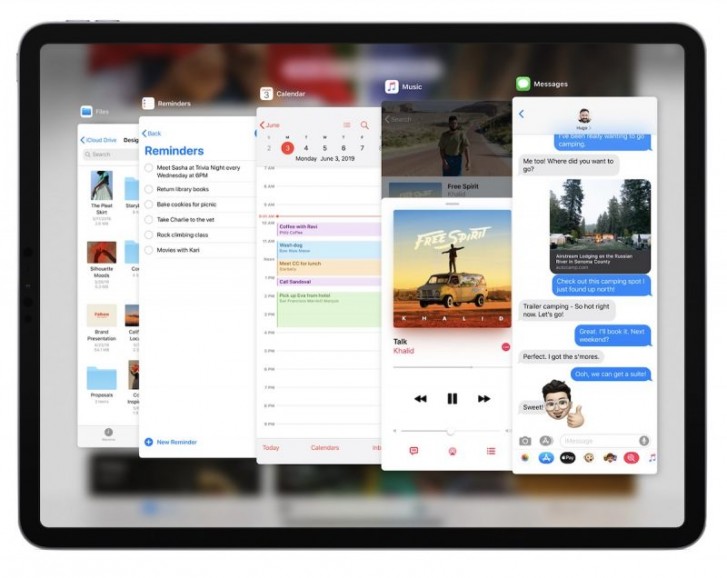 If you tap on an iPad's display with the Apple Pencil you get Markup, which you can use for anything from websites to documents, screenshots, emails, and so on. iPadOS packs more than 30 new keyboard shortcuts, and when you use Safari you'll always get the desktop version of websites and not the mobile one. There's also a floating keyboard with swipe typing, as well as support for installing fonts across the system.

tvOS 13 comes with an updated Home view which lets apps play full-screen video previews. There's multiple user support baked in, each getting their own customized Apple TV interface with separate recommendations and playlists. To switch users you use the new Control Center, that also has a Now Playing widget, AirPlay controls, and a sleep option. Picture-in-Picture is in, letting you continue to watch TV shows or movies while using a different app or just cruising through Settings. 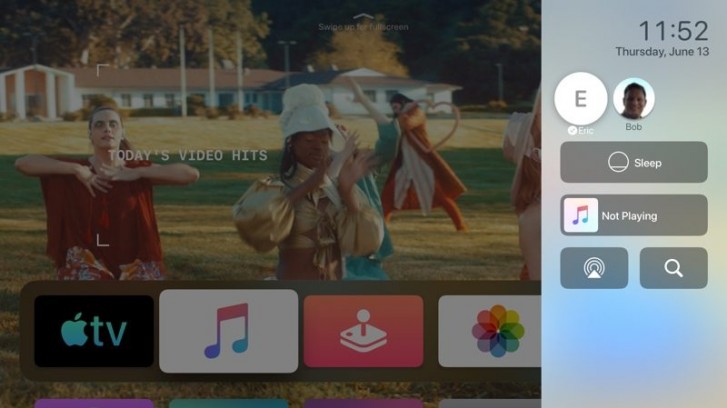 tvOS 13 supports Sign in with Apple and Apple Arcade, and it packs some under sea themed screensavers created in partnership with the BBC Natural History Unit.

But for some reason Apple thinks iPhone users shouldn't have such functionality. iPhone file manager is so dumb and useless you can't even create folders yourself. I literally only have Downloads and Firefox\Downloads folder which was created by Fire...