If you are an iOS developer or just want a taste of what's to come, you are probably running iOS 13 beta 1 and we've got some good news for you. The beta 2 software is now out and can be downloaded from Apple's developer portal.

The update aims to iron out some performance and stability issues so you can keep on testing your apps in a more stable iOS 13 environment. 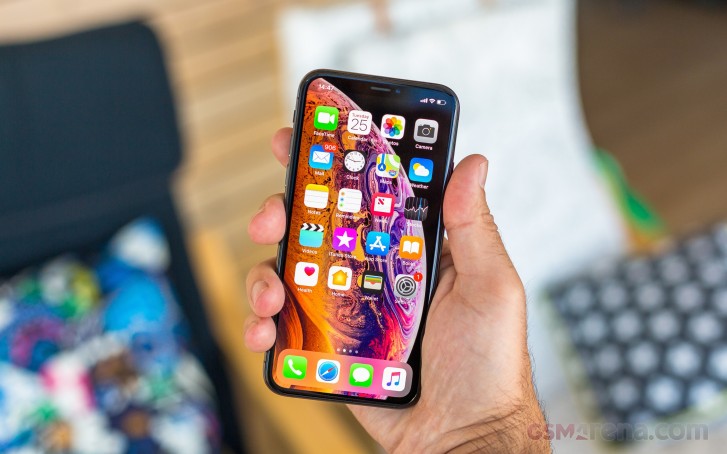 We also expect the iOS 13 public beta to hit devices sometime in July, as per Apple's announcement during this year's WWDC conference but until then, Apple will most likely push another firmware update in the form of iOS beta 3, which in turn will probably be the base of iOS public beta 1.

No. It's a 1000 euro device. Pretty much like every flagship. It's 1650 for the top of the line max memory one nobody buys plus don't blame apple for your poor country and thieves who add so much tax on it. There's no apple store in your c...

Please, when I will expect this updating on our mobile phone now?

As your an android user which is made by Google, it has had bugs even recently their beta version was stuck in a bootloop. Why? Bcuz all software whether it's apple or Google, is made by people. Not some advanced civilisation from a distant galaxy. ...