First introduced with the iPhone 6s and 6s Plus, 3D touch brought pressure sensitive functionality to Apple's screens. Every single iPhone since then (minus the iPhone XR and iPhone SE) has included the functionality but with iOS 13 Apple will likely pull the plug on the feature.

The loss won't be that noticeable as Apple will simply transition to Haptic Touch gestures which were introduced on the iPhone XR and offer identical functionality without the need for a pressure-sensitive screen. Skimming through Apples iOS 13 features preview, under the System Experience section we see that 3D touch functionality is now broken down into Peek for previewing content with a long press and Quick Actions for app-specific functions via pressing and holding on the app icon.

The only downside with the new approach compared to 3D Touch is that you wont be able to select contextual menus without lifting your finger off the screen. 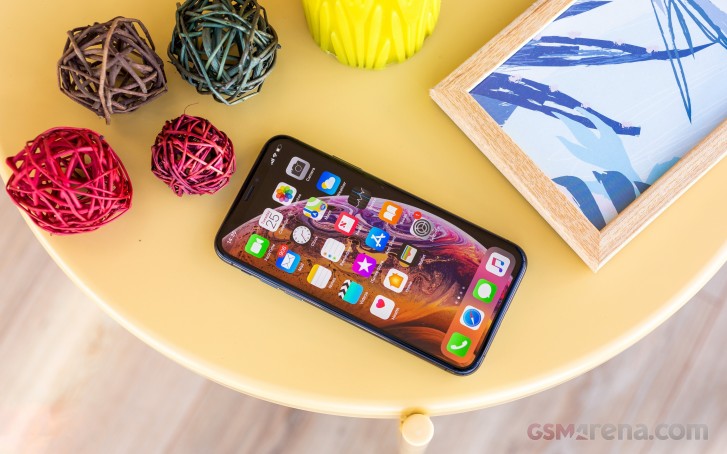 The move makes sense for Apple as starting with the iPhone X, it began utilizing a more complicated screen assembly process which bends the display at the bottom resulting in thinner bezels. Making the screen pressure sensitive adds to the overall thickness of the panel and if the same functionality can be achieved in a sleeker package there is no doubt Apple will try to do so.

Actually, 3D touch could be implemented to an extent without pressure-sensitive hardware. All you need is a high-accuracy digitizer, with proper software, you could measure the difference in touch area when the finger is pressed to the screen. S...

LMFAO...umm no. The 3D Touch is hardware supported. TheyÂre simply saying that most if not all 3D Touch features can now be done by long press, for phones without the pressure sensitive screens. Phones with 3D Touch capabilities wonÂt just stop and...

LMFAO...ALL of which have chins bigger than the XS. Take a seat and keep sipping that milk.