Have you ever felt like the person you are video calling is constantly looking away when talking to you? Well, iOS 13 aims to fix that with the new Attention Correction filter, which has made its way to the beta release. Maybe it's not right to call it a filter but it does artificially correct your eyes in real-time and it looks like you are looking straight to the camera instead of the screen.

As you can see from the photos, it's really hard to notice any artificial correction - it looks a lot like the real deal.

The feature is available on iOS 13 developer beta 3 and so far, users report that it works only on iPhone XS and XS Max. It's unclear if by the time iOS 13 goes public, it will roll out to the rest of the iPhones or not. 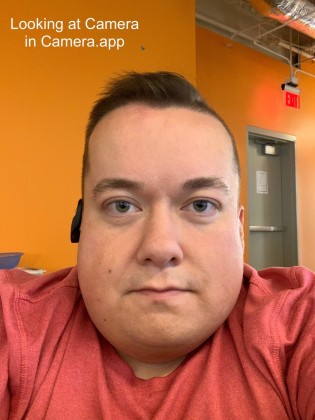 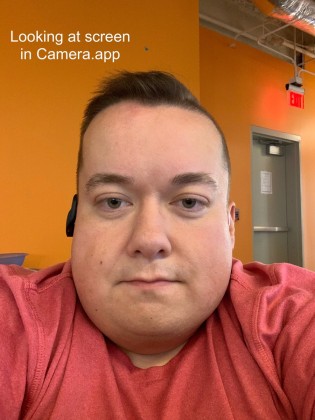 Screenshots from the default camera app for reference

the pictures used for the example are bad. Why does the guy have a straight face in all pictures but the one that's supposed to showcase the effectiveness of the new feature? This is a nice addition if it truly works, but no more than a small fe...

Small things matter! This is really smart and would remove the weird factor in Facetime calls. More like this!!