The second beta of iOS 14.5 and iPadOS 14.5 is now seeding to developers and 9to5Mac and the r/iOSBeta sub-Reddit have compiled a changelog. The biggest upgrades are to the Shortcuts and Music apps and there are a number of smaller tweaks as well. The Music app switched to pop-over menus, which don’t obscure the whole UI. A quicker way to tweak playlists was added as well – you can swipe left or right on a track.

Options on the left let you move the track up or down, the ones on the right add or removes a track. The users that tried it report that the software doesn’t confuse this with the Back gesture. You can also share part of a song’s lyrics. 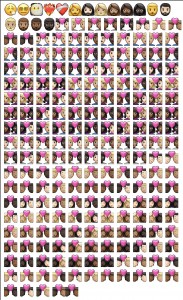 Also, an old emoji was changed – the headphones emoji now looks like the AirPods Max. The Apple Watch software also proceeded to the Beta 2 stage, which slightly changes the screen used to unlock your iPhone with your watch when you’re wearing a mask. Also, you can now cast Apple Fitness+ workouts to AirPlay 2-compatible TVs and set-top boxes. 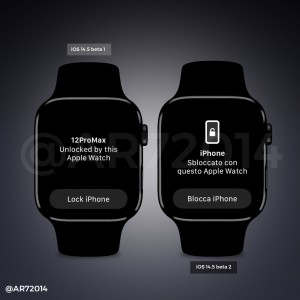 There are probably a few more changes lurking in there, if you’re curious you can keep an eye on on the sub-Reddit.

best wishes, keep going on .thanks.

What part of every company you don't understand? Did I say Facebook and Google were Saints???