iOS 14.5 lets you unlock your iPhone with Face ID while wearing a mask, if you have an Apple Watch

Apple adopted Face ID facial recognition technology with iPhone X in 2017, but this tech has proved to be a less practical solution amid the ongoing pandemic since it often fails to unlock the iPhone when you are wearing a mask, requiring you to enter the passcode to use your iPhone.

However, with iOS 14.5, Apple is trying to make things easier for owners of iPhones with Face ID. The Cupertino-based tech giant has released the beta version of iOS 14.5, which comes with a feature that allows you to unlock your iPhone with Face ID when wearing a mask, provided you own an Apple Watch. 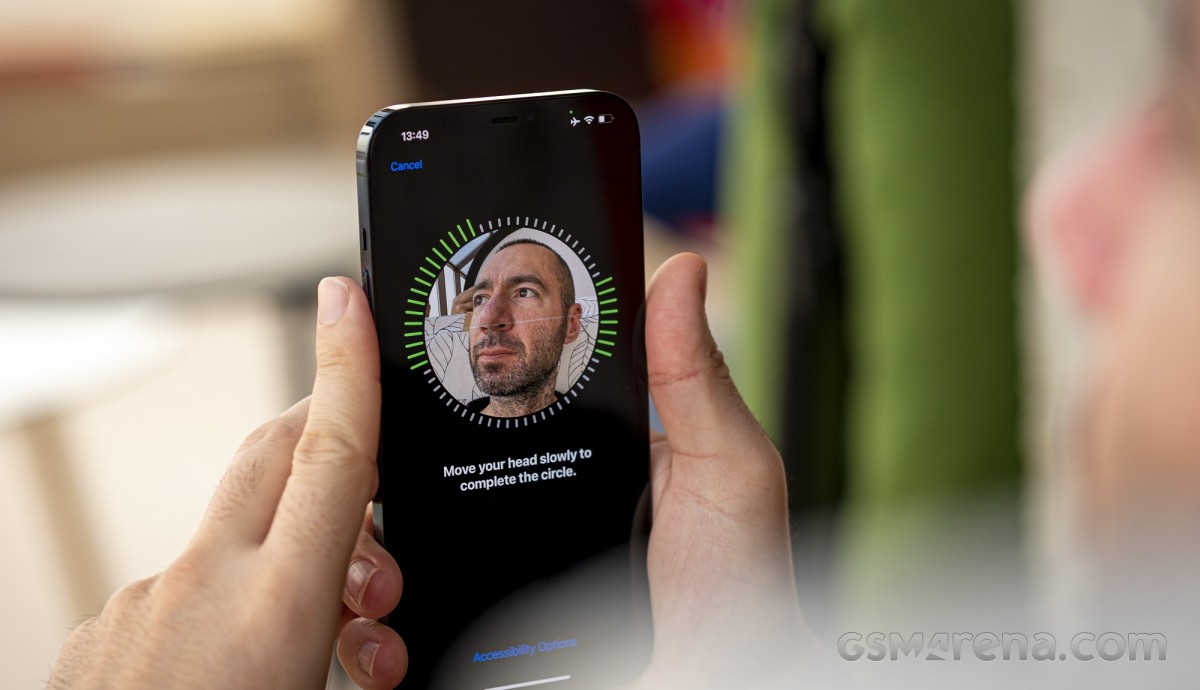 This feature is called "Unlock with Apple Watch" and is similar to Android's Smart Lock as it unlocks your iPhone with Face ID when your Apple Watch is near your iPhone. But do note that Face ID should detect a mask for this to work, and your Apple Watch should be on your wrist. The smartwatch should also be password-protected and unlocked.

If all these conditions are met, you'll receive a haptic feedback notification on your Apple Watch when your iPhone with Face ID is unlocked.

That said, it's worth mentioning that the "Unlock with Apple Watch" feature only unlocks your iPhone and doesn't work with App Store and iTunes purchases, meaning you'll still have to enter the passcode for authentication if you are wearing a mask.

More importantly, iOS 14.5 beta comes with the app tracking transparency controls, which let you prevent apps from tracking your activity across other companies' apps and websites.

Facelock is flop iPhone must be to add iris lock also

No-one have said new technology and i think Samsung did this way before Xiaomi?

Apple just learn from Xiaomi? Xiaomi owner will know about this unlock when use with Mi Band. This option in mi fit app. Apple's fan said "wow new technology".