Besides announcing the Apple iPad 2 at today's event, Apple also announced the eagerly awaited iOS 4.3. The new version is not really ground-breaking but it brings along a host of welcomed changes. 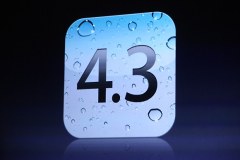 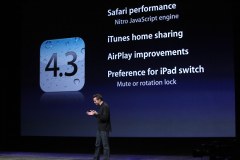 iOS 4.3 is officially out

Some of the new iOS 4.3 features are:

i have the iphone4 and i have yet to experience a drop call from the "death grip" people were talking about. my only problem is the "hotspot" tethering. why do i have to pay extra to tethering?? its bad enough ATT charges a lot fo...