iOS 7 behind schedule but will have significantly updated UI

It seems the upcoming iOS 7 update is running behind schedule, according to the Daring Fireball. Engineers are now reportedly being pulled from the OS X 10.9 update to work on Apple's mobile operating system. 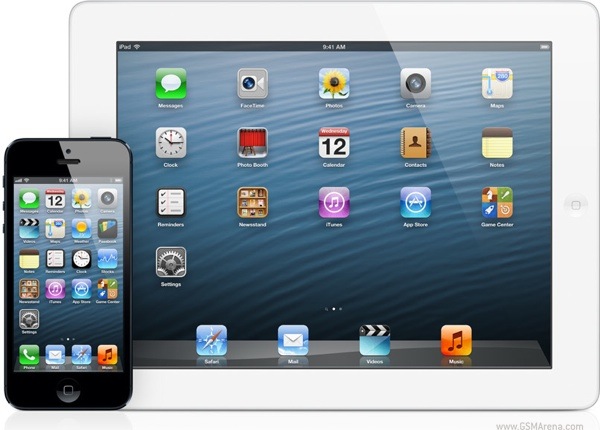 While that may seem like a bummer, there is good news as well. It seems that iOS 7 will be a major overhaul in terms of UI design over the previous versions of the operating system. The heavily skeuomorphic UI elements, such as leather trim, linen backgrounds and torn paper edges are reportedly being trashed, hopefully in favor of a cleaner, simpler UI. Engineers who are field testing the OS are carrying special devices with polarizing filters on the screen that limits the visibility so as to not give the new UI away. They normally wouldn't go this far if it wasn't significantly different.

Ever since Scott Forstall left Apple and handed over the reigns of iOS to Sir Jonathan Ive, it has been speculated as to what direction the future versions of iOS will take under the command of their new master. While Forstall clearly favored a more flamboyant approach to design, Ive has a much more simpler and minimalistic style, as can be seen from Apple's hardware.

As such, it is no surprise that iOS will also be taking a similar route in terms of design under Ive. Other than getting rid of the gaudy UI elements that had few fans, the new update will also give iOS a much needed UI refresh, which has clearly started looking long in the tooth.

We can now say we are genuinely looking forward to seeing what Apple has to showcase this year. Hopefully, they won't take too long.

Yes, of course Google copied from Apple, but that was like 4 years ago (2009!)! Recently Google's Android shifted gears and bypassed Apple's iOS by a mile. Apple needs to step up and copy/reinvent those sweet features that WP/Android has. But s...