If you're a developer (or have registered your iDevice as a developer device) then you could be getting iOS 7 beta 4 (build number 11a4435d) today as the links have surfaced on Apple's Dev site. The links have been since pulled but are expected to return soon. 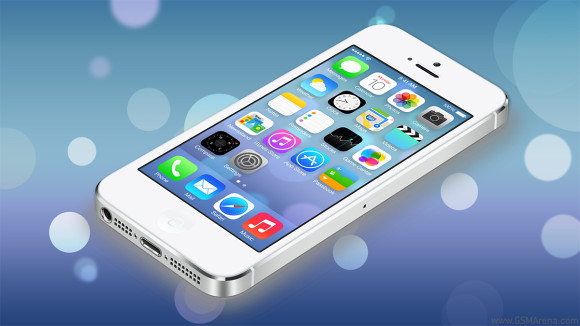 Also according to sources Apple could be releasing just two more betas before an eligible Gold Master version arrives to devs this September with Apple about to start testing a GM release internally.

It's likely the rumors are true as we expect a new iPhone device (or devices, perhaps?) to arrive in the second half of September, and that one will certainly sport a ready version of iOS 7.

Beta or not still expect the final release to have many problems.

Do you understand the point of a beta, this is info worth knowing