The final iOS 7 beta, number 6, is primed to arrive sometime next week (two weeks after beta 5), which puts the Golden Master release of the OS sometime in September, just as previously rumored. 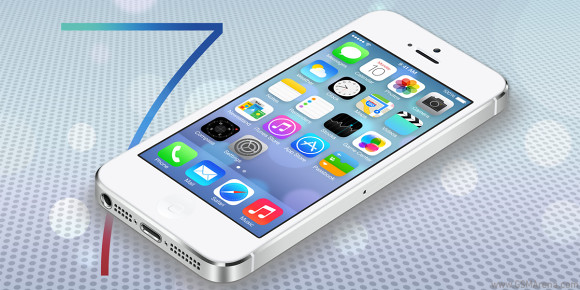 According to sources close to BGR following the sixth beta Apple will release iOS 7 Golden Master to employees and carriers first on September 5 and then to developers on September 10, which is when we're expecting to see the next iPhone hardware announcement.

Although there's still no official confirmation from Apple regarding the rumored September 10 event it's likely that, if proven true, the company would release the GM version of its OS to developers at the same date. This would mean that the company will stick to a tradition is has kept every year since it launched iOS.

Yes, it will be available for iPhone 4s.

Will this be available for iphone 4s?