We have already talked about iOS 7 getting a major redesign under the leadership of Apple's Senior Vice President of Industrial Design - Jony Ive. Now we are hearing more reports from the people familiar with the matter that iOS 7 will be going for a flatter look for the UI, a ‘very, very flat’ look, in fact. 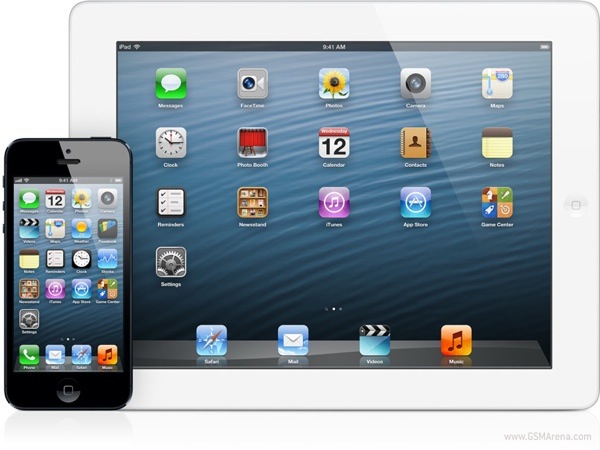 Ever since the first version of the OS, iOS has always had a preference for skeuomorphism, seen in UI elements such as the shutter effect in the camera app and the general use of shadows and gloss for the icons. Over time this got out of hand with things such as leather, paper, wood and linen infiltrating the otherwise clean UI.

In comparison, the competition decided to go in the other direction. Honeycomb onwards Android took on a flat, minimal design direction. Window Phone has always been completely flat, with simple, clean shapes and absolutely no drop shadows or gloss of any kind seen anywhere in the UI.

Now, it seems, Apple is finally ready to shed its skeuomorphic roots and go for a cleaner, more modern look for the iOS UI. It will be interesting to see to what degree the new look would be implemented in the UI. A complete overhaul seems unlikely as Apple has traditionally been a company to evolve UI design gradually rather than changing it completely at the drop of a hat as the latter is likely to confuse existing users. Still, even if it isn't a complete overhaul, a new look would still go a long way in increasing the life and visual appeal of iOS, which has started looking long in the tooth now compared to the competition.

what goes around comes around

Oh no not another windows 8 2D look. Where you can't tell where one thing ends and another begins. Latest fashion, latest fad.

So you're happy with slow underpowered devices such as the iPhone?