iOS 8.0.1 already in the works, will be seeded to partners soon

Next Tuesday, Apple is set to unveil the long awaited and much leaked iPhone 6. The handset may come in two sizes, and it could be joined by new tablets at the same time.

What is certain though is that the finalized version of iOS 8 will be made available soon after those announcements, perhaps even on the same day.

Over the past few weeks, Apple has been tirelessly working on iOS 8, releasing a few builds as betas for developers to tinker with. Now it seems that the company is already hard at work on iOS 8.0.1. 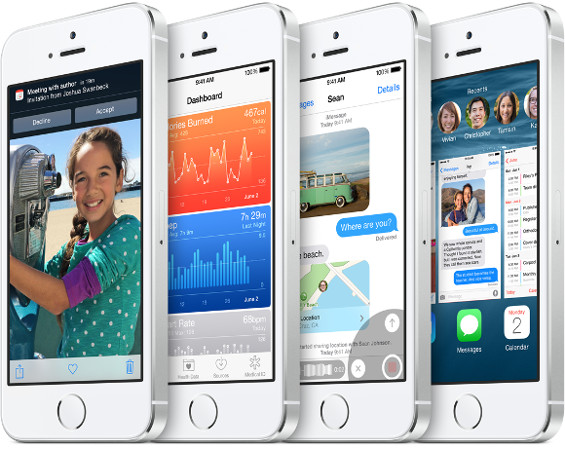 This version might be seeded to Apple's partners very soon, according to some unnamed sources. There's no changelog right now for iOS 8.0.1, but given the small incrementation of the version number, it will probably consist mainly of bug fixes and various enhancements.

This seems to imply that Apple has already found a few things it could change for the better in iOS 8, hopefully they aren't very big or impactful - otherwise the launch of the 8.0.0 version might not please everyone.

Indeed. In a fit of irony, I believe Foxcon produce both Apple products and stuff for Microsoft and Sony too, likely in the same factories.

and yet you, a clear Android fan, is engaging in "My OS can beat up Your OS."