The iPad Pro will become available to order this Wednesday in many countries, among which will be the UK. That's no surprise, what is quite surprising in fact is the price it's going to have over there.

Believe it or not, so far Apple hasn't said anything about pricing for the iPad Pro outside of the US. Stateside, the tablet starts at $799 for the 32GB Wi-Fi-only model. 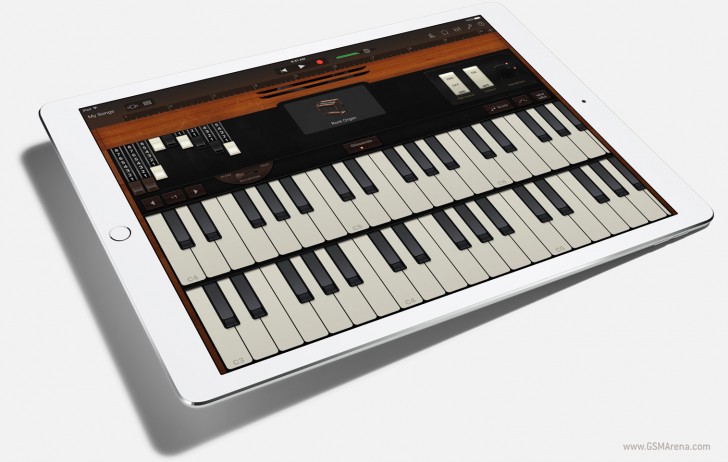 Given what's recently happened in the mobile world, we expect Eurozone prices to be very close to those seen in the UK, but obviously rounded up or down to nicer-looking numbers - for example, the base variant could go for €949.

And here we go again, you are back and still crying :D

Technology for older or slower people! Why use those complicated Android devices that you can customize? Personality is so 20th century! Apple offers dumbed down and cheaper technology but you'll pay a lot because brand and because bieber takes selfi...

im sure there will be a market for this because lets face it, its apple, they could sell sand to an Arab, but in reality this is an oversized and way overpriced tablet for what it can actually do, apart from the screen size though is there much diffe...