Although the new iPhones are still months away as well as the release of the new iOS 13, a famous YouTube channel, EverythingApple, and the notorious tipster, Max Weinbach, just got out with some spicy intel on Apple's upcoming smartphones and a couple of exciting features surrounding iOS 13. 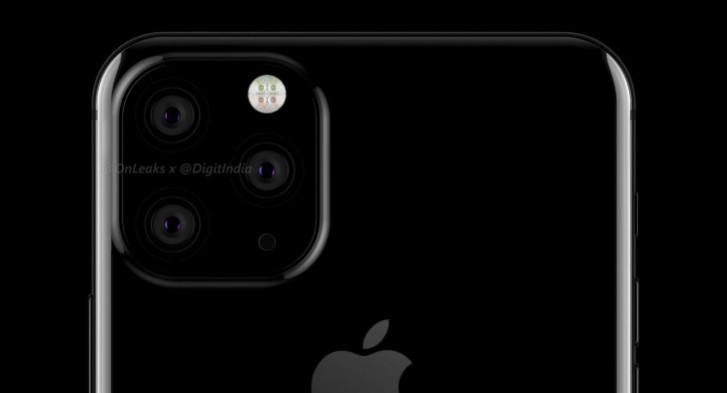 Let's start with the iPhone 11. In line with previous rumors, the duo of high-end iPhones will come with large OLED panels - 5.8" for the small one and 6.5" for the big one. Unfortunately, the notch is here to stay and will likely be the same in terms of size and shape.

However, the report says that the Face ID feature will be largely improved making the unlocking experience a lot better. For example, it will be able to detect your face from wider angles although, some suggest it will also work in shorter distances. 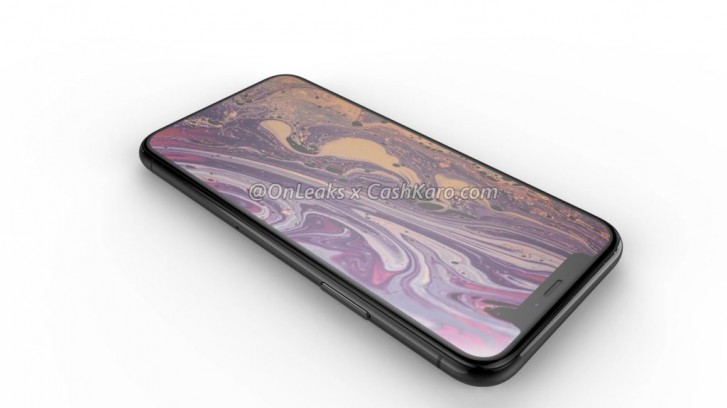 In contrast to the old notch, the new iPhones will get a new but subtle frosted glass coating while the stainless steel side frame will be less shiny to go with the new matte glass finish. The stereo speakers will see a substantial improvement as well.

And as far as the camera setup goes, we all know by now that the 2019 iPhones will sport three cameras on the back - one regular, one telephoto and an ultra wide-angle lens. The latter was supposed to be aided by OIS, but reportedly, Apple will save it for the 2020 iPhones. So as before, stabilization will only be available to the main and telephoto lenses. 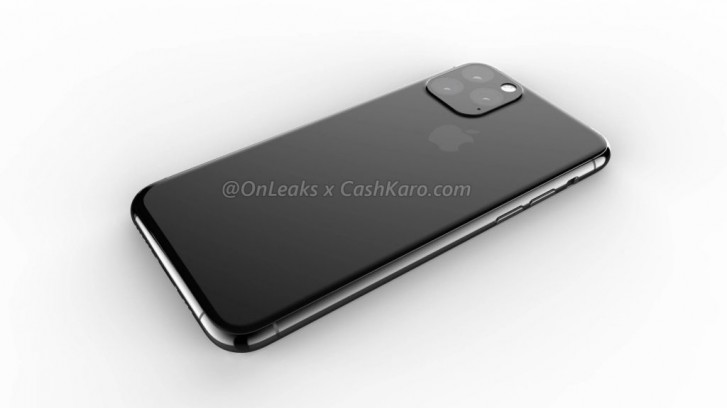 Speaking of the wide-angle lens, it's supposed to deliver 120-degree field of view - not the widest one in the industry but also far from the narrowest.

Interestingly, Apple will also be introducing an improved LED flash on the back - it won't grow in size, but it will be much brighter and will illuminate a larger area. Also, the camera bump is said to be considerably smaller than in previous generations of iPhones.

More importantly, though, Apple is working on a lot of under-the-hood changes. The ISP is one of them. Details remain unknown, but the source says the Smart HDR function will receive a huge upgrade blowing the competition out of the water.

And last, but not least, some of the iOS 13 features have been detailed. We know about some of them, including the so-called Dark Mode, which will not only be system-wide but will also be available to third-party apps as well. Unfortunately, though, Apple is said to focus on dark grey instead of going for those deep OLED blacks as previously thought.

Additionally, iOS 13 will start to learn from user's behavior with smart RAM management by pre-loading some frequently used apps to speed up operations. Jailbreaking will be made even harder as well.

If you want to go through all of the info, visit the source link below and watch the full video.

I think it a good look

shape of the camera is not good it seems like a box at the back.