The iPhone Dev Team has finally released the utility needed to unlock the iPhone 3G under iPhone OS 3.0, which will allow current users in illegitimate carriers to upgrade to the latest version of the iPhone OS, which brings about over 100 new features.

The new ultrasn0w utility is available for download through Cydia and Icy software repositories, which are both installed during the process of jailbreaking. To jailbreak your iPhone 3G running 3.0 OS you need either the Pwnage tool (Mac OS only) or the redsn0w utility, which was already released by the iPhone Dev Team 3 days ago. 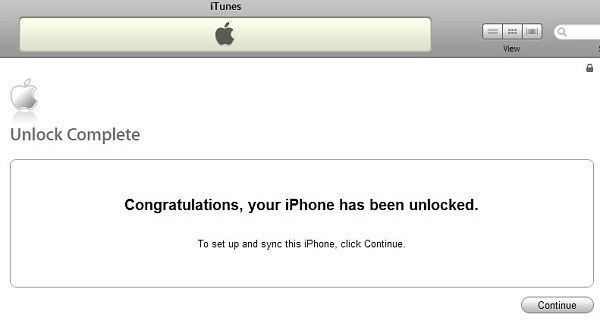 To make things simpler, here are the most common scenarios that you may encounter with your iPhone 3G and 2G:

YOU HAVE an iPhone 3G running 2.x OS and you are upgrading to 3.x OS

YOU HAVE iPhone 2G running 2.x OS and you are upgrading to 3.x OS

http://www.pcworld.com/article/167495/apple_iphone_3gs_overheating_reports.html?tk=nl_wbx_h_crawl1 after reading this article i don't think iphone is such a cool phone after all.

The iPhone's icon-based interface is mostly unchanged from version 1.0 of the ROM. Sure you can have multiple panels of icons and any icon can be moved around, but these aren't huge changes. I STILL can't better organize my many pages of icons into c...

Yes 3.0 is slower and eats up more battery on the older iPhones. My 3G battery runs down like there is no tomorrow and it's slow as a pig. Especially when compared to my iPod Touch 2G which is silk smooth. Thank goodness for the 3G S.