iPhone 4 goes into 'self combustion' mode on a flight

One of the iPhone 4 decided to go rogue yesterday while on board a flight to Sydney. Just as the flight was about to land the device was said to produce 'a significant amounts of dense smoke, accompanied by a red glow', according to the Australian airline Regional Express. 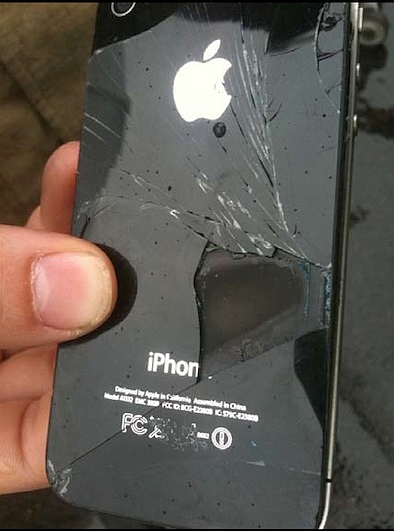 No one knows what could have triggered the incident but looking at the marks on the back of the phone, it was likely caused due to a faulty battery.

Fortunately, other than creating a bit of panic no one was harmed due to the occurrence of this incident. Whether it was caused due to the phone being on-board a flight is yet to be determined.

As of now the device has been detained by Australian Transport Safety Bureau for analysis.