iPhone 5 to be announced 12 September alongside iPad Mini?

We might see the latest mobile tech from Cupertino earlier than expected this year. Sources, close to iMore, have suggested that we'll see the iPhone 5 on an Apple event on Wednesday, September 12 with availability following suit 9 days later on September 21. 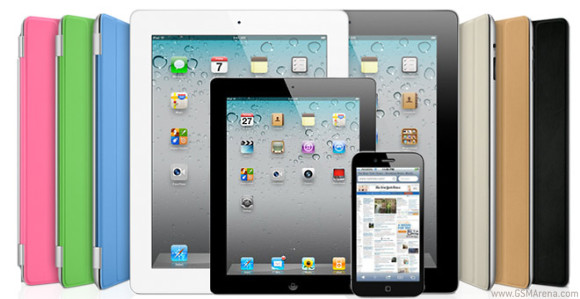 The iPhone 5 is rumored to feature a bigger 3.9" screen with a 16:9 aspect 640 x 1136 resolution display. There's also talk of a new design with a 3.5mm headphone jack at the bottom and a smaller 19-pin dock connector.

Slated to arrive on the same event is the rumored mini iPad (or iPad Mini), as well as the new iPod nano. There are no rumors on the iPad Mini release date just yet but it might turn out to be the same as the new iPhone's. We have heard that the so-called iPad Mini could make the shelves in time for Christmas.

If this alleged information turns out true it would mean the iPhone 4S would be top dog for only 11 months, whereas the iPhone 4 held the crown for a full-blown 16 months.

Still we urge you guys to take the information with a brick-sized pinch of salt as this all could turn out to be bogus.

I may agree to this...Windows phone can beat all as windows has the highest research overall....

IF you look for a bigger screen then why dont you carry your TV along with u....that will be way better than your phones