iPhone 5 cannot do simultaneous voice and LTE data on CDMA

It has been discovered that the iPhone 5 won't be able to do simultaneous voice and LTE data on CDMA networks. This has been independently confirmed by both Verizon as well as Sprint in the US. 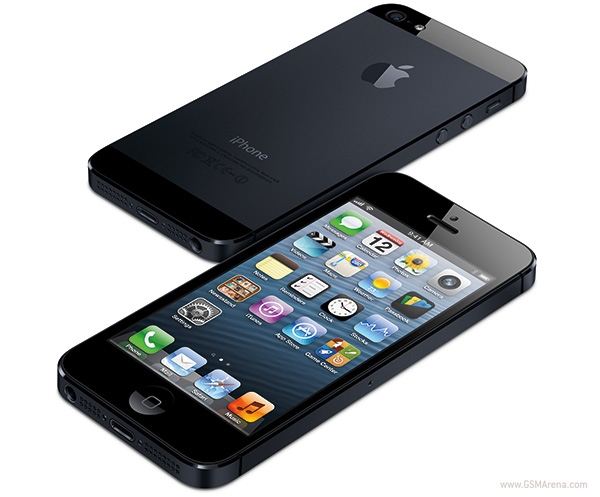 Now it's not that you cannot do voice and LTE data together on CDMA; there are phones out there that can do this. But if you remember, Apple chose to go with a single chip and singe radio for voice and data. They also opted out of using an additional antenna (a third one in addition to the existing two) around the sides.

All of this was done to reduce the size of the device and it seems to have worked well. But now the disadvantage of that is that you cannot make voice calls and use LTE data simultaneously on the CDMA networks. Hard to call it a deal breaker but it would have been nice to have this functionality anyway.

The GSM model does not have this issue, however, and works just as you would expect it to.

For a more detailed analysis on this, click here for AnandTech's full report.

This function alone isn't a dealbreaker, but if you pay premium you would also expect to get premium, no? Well... iFans would argue that this is not needed. It's true, most of the time this function is really not that important, but what if you d...

Even the iPhone 4s can not do simultaneous voice and data. Lame.