iPhone 5S might be delayed due to a 4.3-inch display switch

The latest report on the next iPhone suggests Apple might be delaying the iPhone 5S until the end of the year. It comes from Commercial Times and the reason quoted is an alleged screen size bump to 4.3 inches though there is no word whether the resolution will change as well. This report comes just a day after we informed you that the production of the iPhone 5S will start by the end of July. 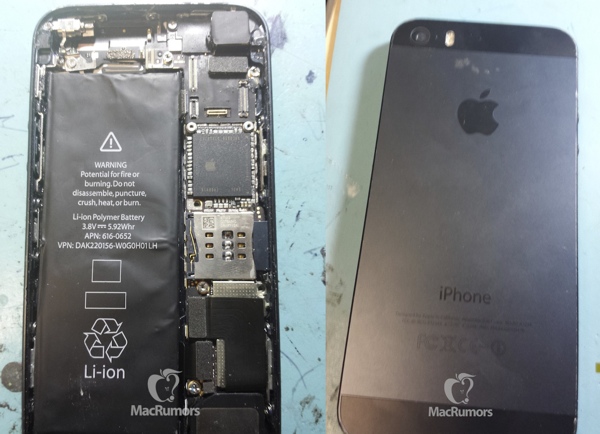 Previously the iPhone 5S was rumored to bring an improved camera and a new more powerful chipset, while retaining the same design, but it seems Apple might be breaking the established pattern. So far, the S models used the same shells and screens as their predecessor.

According to the report the long rumored cheaper iPhone is still scheduled for a Q3 release. Its chips started shipping this June, while the iPhone 5S parts are supposed to be ready as early as this August.

As usual the next iPhone(s) rumors will flourish through the next couple of months with the closing of the fall when Apple is expected to host at least one device event. You'd be well advised to take them all with a healthy dose of doubt as there's nothing officially confirmed just yet.

Maybe it will ship with Chinese malware, just like Apple's computers: http://smallbusiness.yahoo.com/advisor/humbled-apple-admits-hacking-releasing-removal-tool-020020533.html