Next Apple iPhone will reportedly feature a 12MP camera

The anticipated next iPhone, although itself still not fully emigrated from rumorland, is expected to feature an improved camera sensor compared to the one found on the current Apple flagship.

The iPhone 5 features an 8MP camera sensor with an f/2.4 aperture, hybrid IR filter, and backside illumination. A source working for Wonderful Saigon Electrics, the manufacturer that makes Apple's camera modules, alleges that the next iPhone (which is referred to as iPhone 5S) will come with an updated 12MP camera, complete with improved shooting under low-light conditions and HDR support. 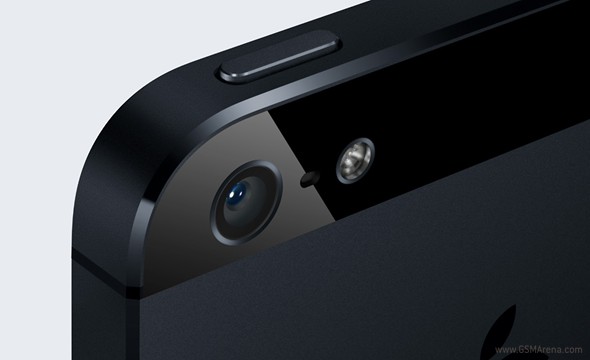 Apple is under increased pressure as of late with recent Android flagships like the HTC One and Samsung Galaxy S4 expected to quickly steal marketshare from its iOS platform. The Cupertino giant needs to produce a device that will really raise some eyebrows, and an updated camera sensor may be one of the ingredients it needs.

Source (Vietnamese) | Via | Via

There is a difference between incredible software and incredible restrictions. Restrictions that are used to make a very poor illusion of perfection.