Apple iPhone 5se to come in Pink, in addition to Silver and Space Gray

The 4-inch iPhone is apparently happening, judging by the mounting rumors on the subject. Things have escalated to the point where we're now talking of a March 15 unveiling, alongside an iPad Air 3.

There was significant debate on the naming, with sources pointing in different directions, but so far it's settled on iPhone 5se. So this iPhone 5se will come in at least three color options, Silver and Space Gray the more orthodox, but also Pink. 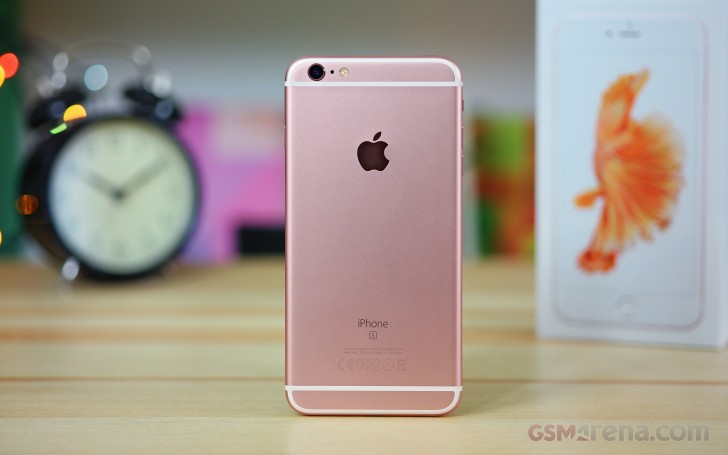 And by pink this time we mean pink and not rose gold as on the current iPhone 6s/6s Plus (the 5.5-incher pictured above). A report from Japan cites exhibitors at the recent 81st Tokyo International Gift Show, who have compared the color to the one of the 6th-gen iPod touch and the 7th-gen iPod nano. It's unclear whether there will be a Gold color option, but Rose Gold seems to be reserved for the proper iPhone 6s. 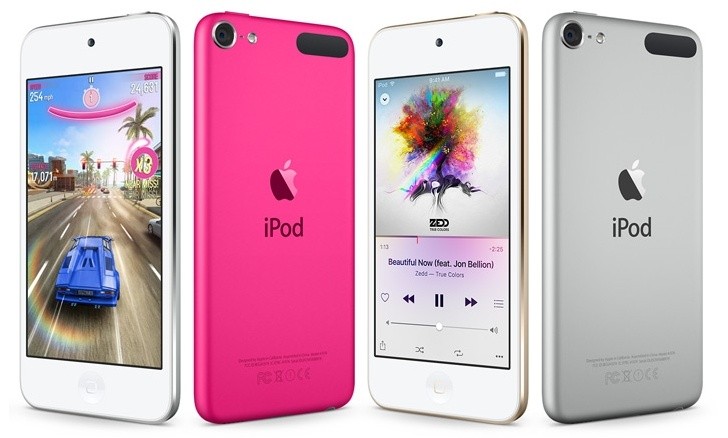 In a way, the current iPod touch is already the iPhone 5se, minus the cellular radios. Specs of the 5se have been rumored to include a 4-inch display (duh...), A8 chipset, and 8MP/1.2MP camera combo - all of these are already aboard the iPod touch. The Bluetooth 4.2, Wi-Fi 802.11ac, and NFC chips from the iPhone 6s just need to be bolted on, plus a larger battery, and it's good to go.

The user's don't affect the OS. Unless you're an insecure hater who doesn't know how to judge something by its actual value.

Typhoon, what phone do you have?

Another Apple article full of insecure Android users..Android isn't a bad OS,Its most of its naive users and their stupid comments that make it a shit OS..They cant even get along with each other..My Samsung is better than your Sony..My LG is better ...