iPhone 7 goes up in flames, sets fire to vehicle in Australia

Now, where have we seen this before? Oh yeah, a car caught fire to a Florida man’s Jeep where the main culprit was the Samsung Galaxy Note7.

In any case, similar to what happened with the Note7 phones. It appears that these phones are catching fire within the first week or two since activation. But now that the iPhone 7 has already had more than a couple of cases oh fires, perhaps a few more reports of fires and Apple could be facing a similar fate that Samsung did with the Note7, requiring a worldwide recall. 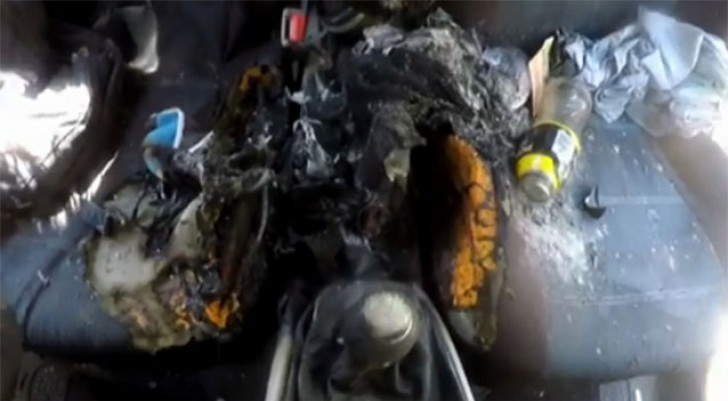 What is left of car's center console: 7 News AU

Mat Jones left his phone under a bunch of clothes in his car while he went to take a surfing lesson. When he returned, he found his car filled with smoke, 7 News reports. The heated phone ignited and smoked the interior to a crisp. 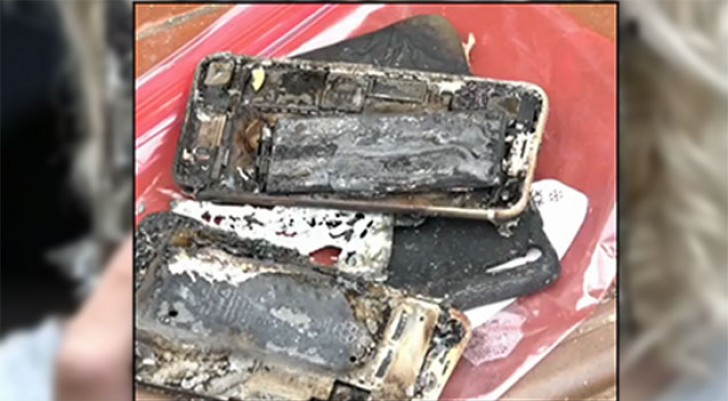 “Ash was just coming from inside the pants which then, once you unwrapped the pants, the phone was just melting inside of it”, Jones told 7 News. The Surf instructor is now left with no phone, or car, which was badly damaged during the fire.

7 News says that Apple is aware of the incident and will investigate the events that led to the phone’s ignition. The investigation would also determine whether or not the incident was caused by a defective iPhone.

The iPhone 7 was sitting under clothes, and in a car parked at the beach, it is totally possible that the heat building up in the car began to warm the phone up, speeding up the ignition process, and with plenty of fuel to burn, the poor surfer’s clothes.

If you have any phone, regardless of what it is, don’t let it overheat, and definitely do NOT charge it on your bed near a pillow, phones can get really hot if they are charging and end up under a pillow.

Hi there, our iPhone was NOT covered with anything, NOT exposed to sunshine inside the house and still caught fire while plugged in for charging. In the Apple store we were told that it was probably our fault because we had the screen replaced by a...

Lol, it is simple human error, I don't think it is smart to leave phone in a car on scorching day and cover smartphone with rags :)