Apple launched the iPhone 8 and iPhone 8 Plus last month, but apparently the phones are not doing very well in the market. According to KeyBanc Capital Markets broker John Vinh who cited carrier store surveys, iPhone 7 is outselling the iPhone 8 as upgraders are awaiting for the iPhone X. 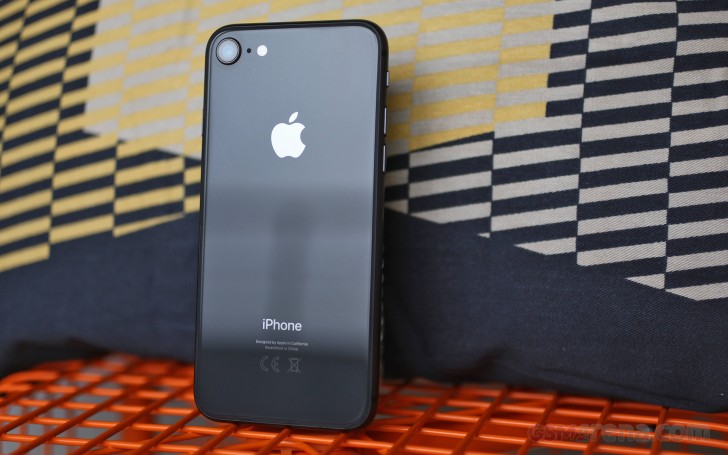 The iPhone 8 and its glass back, allowing wireless charging at last.

Reuters noted that the iPhone 7 is currently retailing for $549, compared to the $699 price tag of the iPhone 8. Both phones are similar in design and quite similar in specs with minor improvements for the newer handset like wireless charging and faster chipset.

Vinh said feedback from stores indicate customers are actually waiting to get the iPhone X or at least compare how the $999 phone compares to the iPhone 8. There is also another reason for the lack of interest - retailers are modest in promoting the Apple phones. “Carriers continue to offer promotions, but they have been much more modest, compared to the iPhone 7 launch last year”.

We are yet to see if the iPhone X with a price tag of $999 will manage to outperform the iPhone 7 in sales. The phone will be available for pre-order on October 27, with actual sales starting on November 3.

Yeah, the only problem is, apple is known for making their older products work like crapp with every release of new devices or software, just to convince their customers it is time to buy a new one. And that comes as early as after one years. We are ...