Apple iPhone 9 could be made official on April 15, new rumor says

The upcoming Apple iPhone 9, the successor to the iPhone SE from 2016, has been rumored for a long time now, and it looks like we're finally getting very close to its official introduction. A few weeks ago a report talked about the phone being delayed indefinitely because of the COVID-19 outbreak, but apparently Apple may have had a change of heart.

According to a new report, the company held an internal meeting to discuss how to proceed, and the conclusion of said meeting is that the iPhone 9 will get official on April 15. It will then become available on April 22. It's unclear if the company plans to hold an online event for the launch, or will simply issue a press release and be done with it. 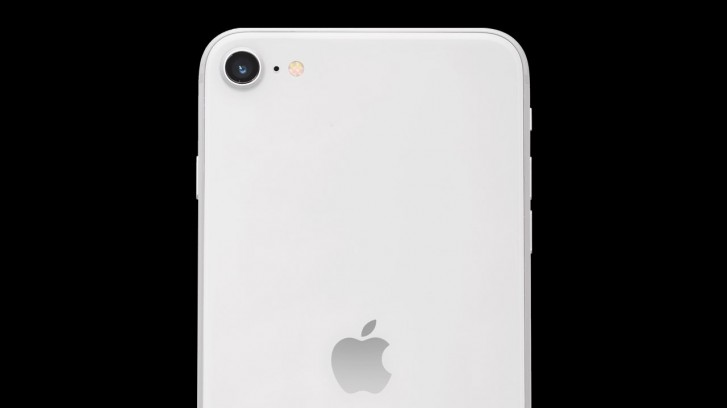 The iPhone 9 will allegedly start at $349 or $399, thus being an intriguing new entry into the mid-range price wars. Design-wise, expect a blast from the past, with huge screen bezels and a physical, capacitive Touch ID sensor on the front, below the display (but not under it, mind you).

As far as the release timeframe goes, since we're still globally dealing with a pandemic, it pretty much goes without saying that Apple's plans might change yet again. Hopefully they don't, and then perhaps Google will also choose to announce the Pixel 4a soon so it can battle it out with the iPhone 9 for the hearts and minds of consumers who aren't willing to pay twice or thrice as much for a smartphone, especially given the situation right now.

It could have an infinity display. Why still the huge bezels?

"Offensive," right. It's not made for you, it is made for millions of others with anything from an iPhone 5S to an iPhone 8.