Apple has announced that it has sold more than 1 billion iPhones till date, a milestone that was achieved in less than 10 years. The announcement came from none other than CEO Tim Cook during an employee meeting in Cupertino. 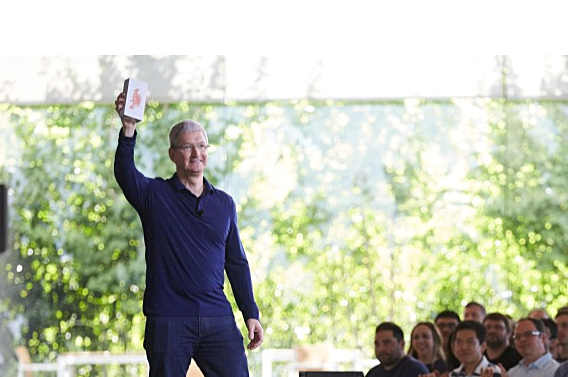 "iPhone has become one of the most important, world-changing and successful products in history," said Cook. "Last week we passed another major milestone when we sold the billionth iPhone. We never set out to make the most, but we’ve always set out to make the best products that make a difference."

This comes shortly after Apple announced its fiscal Q3 results, revealing a drop in overall iPhone sales for the second straight quarter.

Wrong. Back when iphone 6 was released. Teardown analysis reveals iPhone 6 production costs was around $200. (google it) Now these same components are more than half the price cheaper. That's around 100$. in EU and Russia Iphone 6 was sold for 1000$ ...

Hopefully that was sarcasm

Because they swarm the market with their different phone series. Comparison should be on flagships.