An electronics manufacturer released a set of pictures showing the front panel of what is supposedly the next generation iPod Touch. And as you know, the iPod Touches and the iPhone of the same generation usually share the same screen size and resolution, so it's an easy guess the next iPhone would have the same sort of screen. 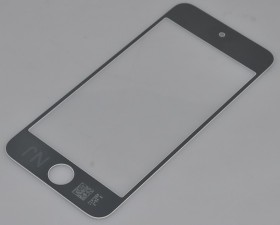 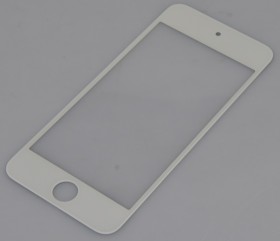 This roughly coincides with yesterday's report of a 3.95" screen on the iPhone 5, but seeing how the viewable portion on the iPhone 4S is slightly smaller than the opening provided by the front panel, the slight discrepancy in sizes is understandable.

Also leaked are some shots of the (alleged) iPhone 5 camera modules.

Not much is currently known about the camera besides that it is the same size as the one found on previous iPhone generations.

Who are you to say such immature things?

xactly android people have no need to comment here..coz we dont even look at android forums.least interested

Do you have a brain? They didn't say anything trolling, rude, or insulting. Just simply stating a fact. Cause there have been the same rumors repeatedly. Many people are saying this either they like apple or not