Apple has been looking to India in a bid to diversify its iPhone production and provide tariff-free units for the local market for a while now. After the first-gen iPhone SE tipped off local iPhone assembly back in 2017, Cupertino has only furthered its local efforts over the years with models like the iPhone 6s, iPhone 7, XR and most recently - the iPhone 11. 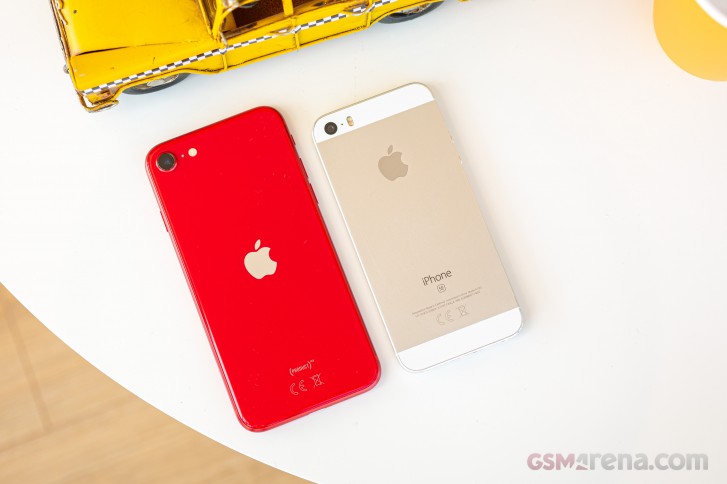 As of this week, Apple is also manufacturing the iPhone SE (2020) in India, making it the sixth locally procured phone in Apple’s lineup. The news was confirmed by Apple in a statement to local tech outlet. The second-gen SE is now down to INR 35,999 as part of the Apple Days sales event though the price is expected to drop even lower given that it's now made locally. Assembled in India second-gen SEs are expected to hit store shelves in the coming weeks. One of the key incentives for smartphone manufacturers to assemble their devices in India is to save up on the high import duties which include a 20% import tax. Apple is reportedly interested in moving up to 20% of its iPhone production from China to India in the near future.

Oseam good massage for me and all

China is much better in the manufacturing industry. India is only experiencing the benefits caused by the US-China Trade War, since its the 2nd best place to make stuff after China.