iPhone users are switching to the Galaxy S5

There's a significant number of iFans in the UK who are fed up with waiting for an iPhone with a larger screen and have jumped ship to the Samsung Galaxy S5 as a result.

It turns out that 26% of new Samsung Galaxy S5 users have switched from the iPhone in Britain; a huge increase from the 12% new adoption rate of the previous year. The rates were lower in Europe: a 17% turnover, but the region with the highest level of Apple loyalty is the USA. In the States, only 8% of new S5 buyers were former iPhone users. 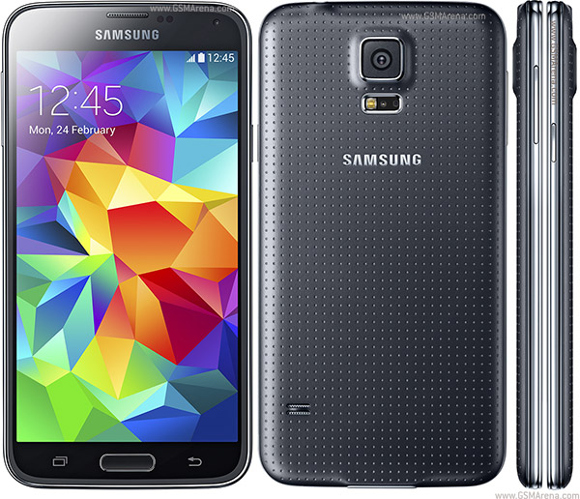 It's interesting to see that such a high number of iPhone users are now opting for the S5, especially with rumors that the iPhone 6 will have a larger screen. The projected release date of Apple's next flagship phone is slated for September, so there may be more Apple turncoats before then.

However, it should be noted that the Galaxy S5 still lags behind the iPhone 5c and 5s in the UK, which are the number one and two highest selling handsets in the region.

11.1% of all phones were iPhone 5cs, 11% of the market belongs to the 5s, and the Galaxy S5 comes in third with 9% of the mobile phone market. Samsung has another phone on the top five list: the Korean manufacturer's former golden child: the Galaxy S4, with the Moto G rounding out the list with 6%.

The s5 lags and freezes constantly and overheats a lot!! Definitely not worth the 500$ I spent on it. The camera is good but that battery is crap tbh and so is the iphones battery. It all depends on what your preference is.

That reply does not even make sense. It's just a stretch of fanboyism