Here's how much it costs to fast charge the new iPhones

Apple finally brought wireless charging and fast charging to the iPhone lineup but you can't have it right out of the box.

The supplied 5W charger in the iPhone 8, 8 Plus and iPhone X retail box is the same old charger Apple has been bundling for ages. In order to have fast charging you need to buy a separate charger and cable. And they won't be cheap, either. 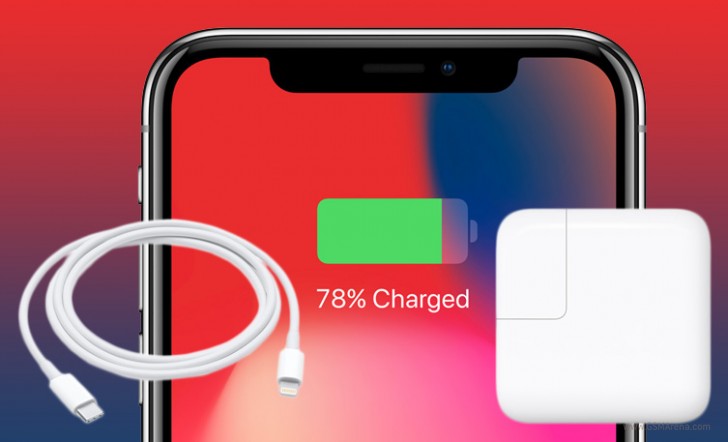 You could go for a third party combination, which is generally a bit cheaper but still expensive.

Finally, a 29W charger is much bigger than the standard Apple charger (and most Quick Charge-capable USB-C chargers).

But if you already have the charger from your Macbook or an iPad Pro then you're just 1 cable away from having Fast Charge on your new iPhone.

This is why I do not buy Apple products. They make nice products but for the exorbitant price you pay for iPhone 8 and 8 plus, they could at least include a fast charger with the phones. This is just gouging pure and simple.

Wake up two identical phone using identical charger should charge at the same speed. IF they dont then the OEM using pretty cheap part..

Funny i have no issues saving my contact lol Go back to iOS you obviously challenged by tech.