2018 iPhones will all ship in September, larger Apple Watch incoming

Apple analyst Ming-Chi Kuo has detailed a lot of information in its latest report and talks about 2018 and 2019 iPhones, iPads, cheaper MacBook Airs and iPads with Face ID unlock feature. 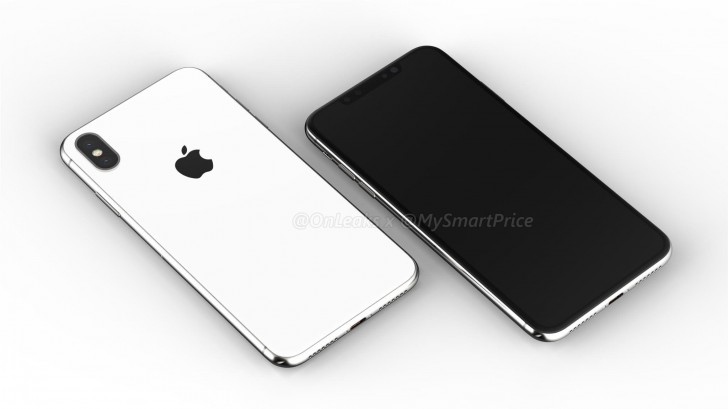 Starting with the iPhones, Kuo states that all three 2018 iPhones will be announced and launched in September despite the delay with the smallest 6.1-inch iPhone variant. He also thinks that the 6.1-inch IPS will lure current iPhone owners to upgrade as it will offer features similar to the current iPhone X at a more competitive price - between $600 and $700.

As for the 2019 iPhones, Ming-Chi Kuo predicts that they will have a ground-breaking innovation and never seen before features, but more details about the design and the technologies involved will surface in September and October this year. 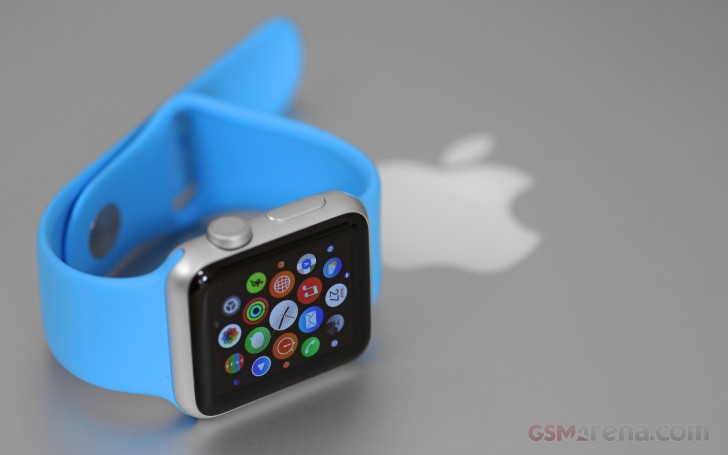 Moving on to the Apple Watch, a successor should be announced in the second half of this year with bigger display and additional health monitoring sensors. A new iPad is expected with Face ID tech on board and a new lower-priced MacBook Air is in the works. The latter would be very welcome, considering the outdated hardware of the Air and unreasonably high price tag. 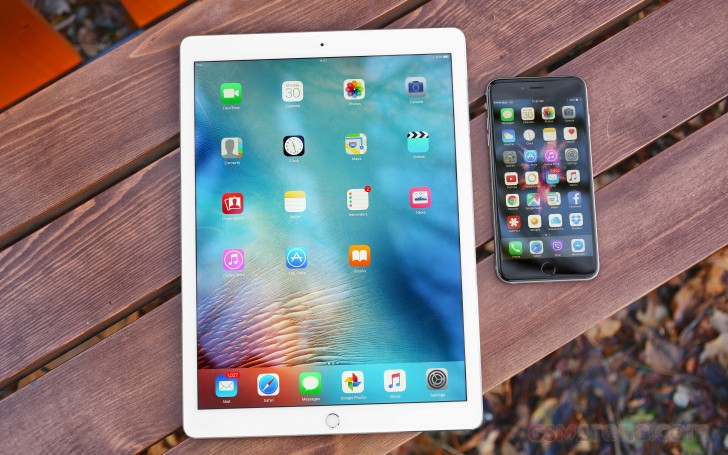 In any case, if the analysis is anything to go by, we can expect device-packed second half of 2018 for Apple.

some people have their own taste. yes, you can call me old fashioned. and if the timeline (since you said the past) is based on screen size, then in 2050 we're gonna live with 50inch smartphone :D

why ? are you living in the past ?

The iPhones here in my country are from China... I did read about Brazil and soon India made iPhones... Samsung and LG do offer models made in their home country, Korea... Not an iPhone user currently, though had one as an office phone pro...