A new report purportedly coming from "people with knowledge of the matter" says Apple is working on bringing curved screens to its smartphones, a move which may happen in around 2-3 years. These panels will curve inward gradually from top to bottom, and not down at the edges like Samsung's recent flagships.

It's unclear if Apple sees any additional benefit in ergonomics by going a different direction with its curves, or this is simply a measure meant to preemptively stop people from saying it copied Samsung. 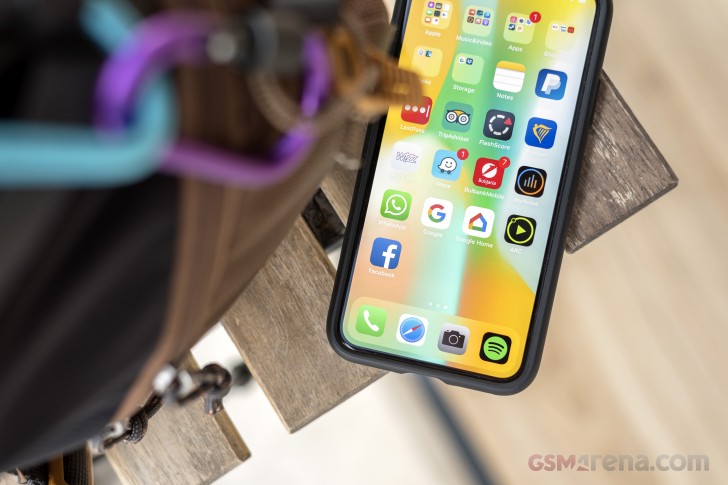 Although the OLED panel of the iPhone X curves at the bottom, that's mostly hidden from owners of the device - the purpose is solely to make the bottom bezel as small as possible, by having the necessary screen drivers 'under' it. But Apple's long-lasting distaste for curved displays may be going the way of its hatred of big-screen phones - which was legendary back in the day before the first Plus iPhone launched.

Touchless gestures are also apparently on their way to an iPhone near you, and they could be implemented in two years at the earliest. This means you'll be able to 'hover' your finger above the display in order for certain tasks to be performed. You'll need to get pretty close to the screen, though, because the gestures rely on technology built into the display itself.

Both this and the curved screens are currently in the early research and development phase at Apple, and thus it's not a given that either or both of them will actually make it to shipping products.

not only china. but Lg too. i heard sony will use Lg's oled in the upcoming flagship, this is the big sign xperia will use notch too.