Vivo sub-brand iQOO has teased its upcoming smartphone and confirmed it will be called the iQOO 3.

iQOO shared a poster on Weibo to tease the arrival of the iQOO 3. The company doesn't explicitly mention the name of the smartphone, but the poster shared on the Chinese social network confirms it. 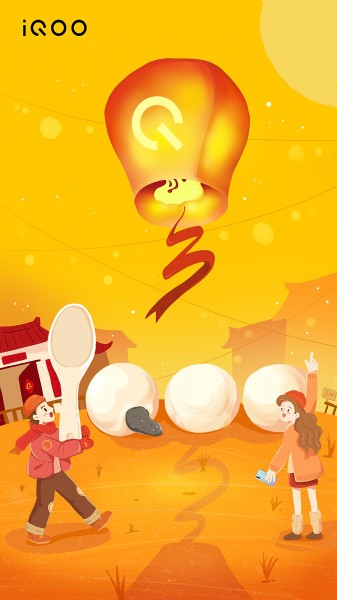 While iQOO hasn't officially revealed any specs of the iQOO 3 yet, a separate Weibo post mentions "UFS 3.1 is so fast to use", suggesting the iQOO 3 will arrive with this fast storage standard.

The iQOO 3 recently appeared on TENAA with model number V1955A and full specs. The listing revealed that the smartphone will sport a 6.44" FHD+ AMOLED display with a fingerprint reader underneath. And if the recently leaked images are to be believed, it will have a punch hole in the upper right corner for the selfie camera, which according to TENAA has 16MP resolution. 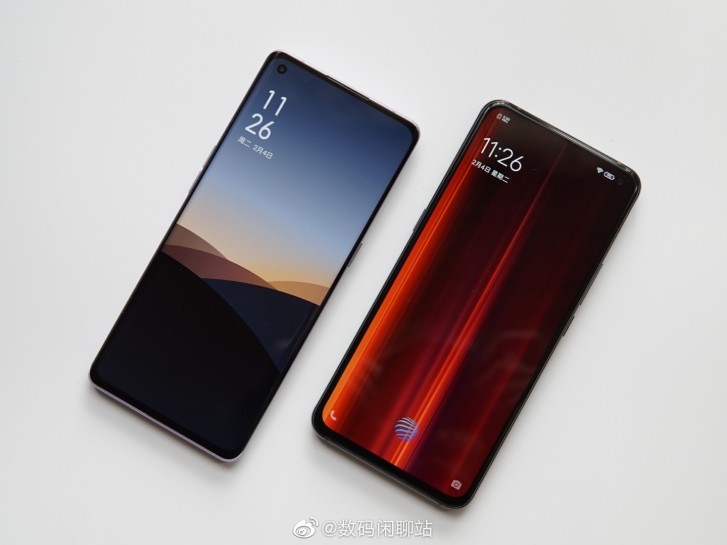 The iQOO 3 is on the right

Around the back, the iQOO 3 will have a 64MP main camera joined by one 2MP and two 13MP units.

Under the hood, the iQOO 3 has an octa-core processor clocked at 2.84GHz, which is likely the Snapdragon 865 SoC.

The iQOO 3 will support 5G connectivity and pack a 4,370 mAh battery, which will likely draw power through a USB-C port and support fast charging.

The launch date of the iQOO 3 hasn't been revealed yet, but seeing how the phone has received a TENAA certification and the company has started teasing it, an official unveiling isn't too far now.

i will buy if its on 30k below range

although iqoo started as "gaming phone" at first, but their design isnt very gaming centric much more like mainstream design but at more affordable price.. too bad this phone isnt available outside china, i really like this phone design, premium desi...

this phone is really sexy