Update (Nov. 11): LG Innotek reached out to us to clarify that while such an iris recognition module has indeed been developed, its use in a potential LG flagship smartphone has by no means been confirmed yet. The original article follows.

The LG G6 may be coming alone next year with 'Friends' being (logically) canceled, but it will likely sport an iris scanner. Korean media has covered LG Inotek's development of such hardware for the next-gen flagship.

Unlike the Galaxy Note7 implementation, where Samsung had fitted a selfie camera and a dedicated second camera for iris recognition, the G6 will combine the two in a single module. A filter of some sort will allow the two functions to coexist under the same roof. 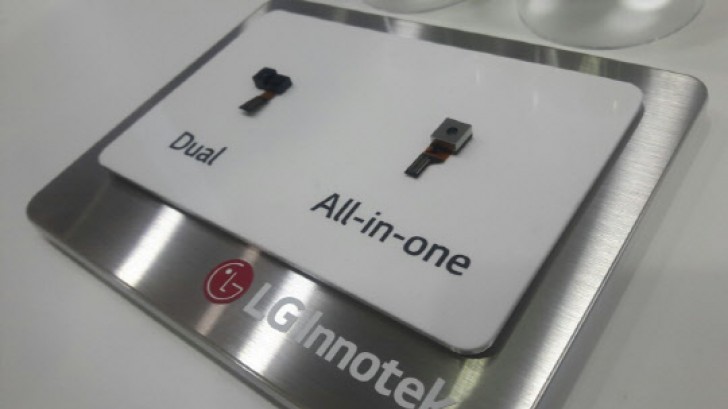 More importantly in these ever crammed spaces - the combined module has a total volume of 0.36cc, while two separate ones would have taken up 0.47cc.

Admittedly, there's a whole lot of key specs we don't know about the future G6 before we even get to the specifics of camera module volume. Expect to get these blanks filled as spring starts to draw near and with it the LG flagship launch.

What is the connection between motherboard error and android? Lmfao!

Not to mention that the g3 and the g4 not only got larger screens but larger dimensions over the G2. In height, width, and thickness. Yet still had the same 3000mah