Is Sony Ericsson working on a Walkman droid, the W15?

We had pretty much written off the Walkman brand at least as far as phones go. However, rumor has it that it might be poised for a comeback in the face of an XPERIA X8 based Android with all the appropriate sound playing internals.

Right now it’s just a rumor and a photo of a box so no promises. The model number of the droid Walkman is W15, at least that’s what it says on the purported box. 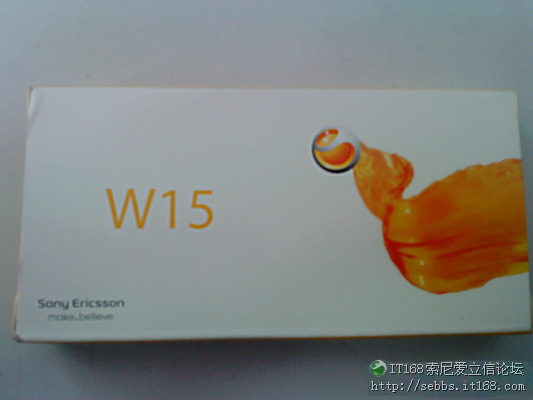 Here’s what else the rumors say – the Sony Ericsson W15 droid Walkman will be similar to the XPERIA X8, with a 3” HVGA screen, a 600MHz processor and a 3.2MP camera.

It’s going to pack a customized interface (which is a staple of Walkman phones) and a specialized audio chip that supports lossless codecs.

An April or May launch is speculated - that doesn't leave Sony Ericsson much time to announce the W15.

working no a walkman droid